SCP-999 was prevented from being born due to horible things done to his mother instucted by the Scarlet King's lying cult to SCP Foundation, when SCP found out about this they stop the riteal and alowed SCP-999 to be born

Dr. Collingwood was instucted to protect SCP-999 so he can "overthrow the Scarlet King not by force, but with light and love and laughter that can brighten the blackest of hearts."

"999 is not in reality a safe class SCP. It is Thaumiel. It is the best and really the only weapon we have against some of the most powerful hostile entities known to exist." 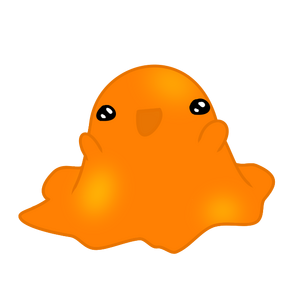 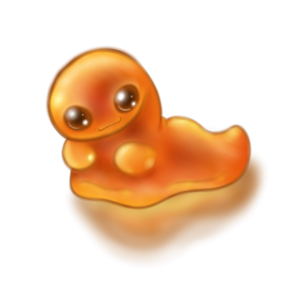 Add a photo to this gallery
Retrieved from "https://hero.fandom.com/wiki/SCP-999?oldid=1269246"
Community content is available under CC-BY-SA unless otherwise noted.