Jack of all trades

Gintoki Sakata (坂田 銀時, Sakata Gintoki) is the main protagonist of the anime and manga series Gintama. While usually coming across as lazy, selfish, greedy, and an overall jerk, he is a true hero who defends those who cannot fight for themselves and always keeps his promises to protect others and especially those close to him. He is a jack of all trades who runs his own business called the Yorozuya, who take on all manners of jobs for a small fee. He runs this business alongside his two friends, a young samurai-in-training Shimura Shinpachi and the young alien girl Kagura.

He was a Joui patriot along with his fellow former comrades, Katsura Kotaro (who is currently a new leader of new Joui), Takasugi Shinsuke (Gintoki and Katsura's former friend turned enemy and the leader of Kiheitai) and Sakamoto Tatsuma (a happy go lucky guy who is now left to space and becomes a successful businessman of Kaientai). Prior to becoming a Joui patriot, he was raised and trained by Yoshida Shoyo, along with Takasugi and Katsura. When Kansai Purge happened, the school where he, Katsura and Takasugi was burnt down, and his master was arrested by Tensho Sect. Gintoki, who was tied down, watched helplessly as Shoyo was taken away. While his master being taken away, Shoyo left everything to Gintoki's care and promised him that he would come back and he asked his student to protect his comrades before he returned.

Gintoki, Katsura, and Takasugi rose up as the last warriors of the joui Patriots, as a desperate attempt to rescue their teacher. Unfortunately, they were too late rescuing Shoyo from being executed when they were still in the War, with the loss of their sensei, leaving them in despair and they were brutally left to face Shoyo's decapitated head. 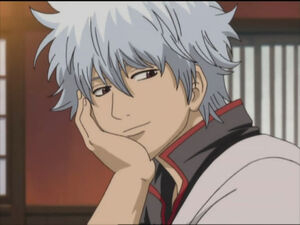 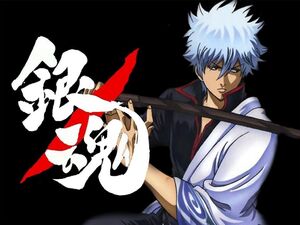 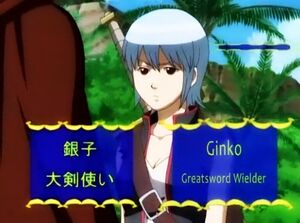 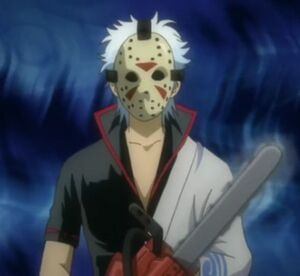 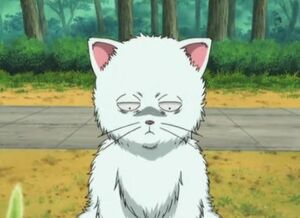 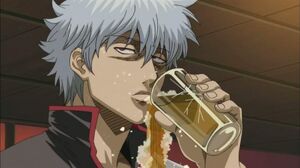 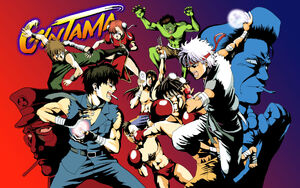 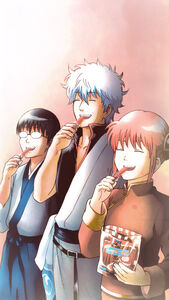 Retrieved from "https://hero.fandom.com/wiki/Sakata_Gintoki?oldid=1827628"
Community content is available under CC-BY-SA unless otherwise noted.