Samurai
Samurai Goroh is character from the F-Zero series. He is Captain Falcon's rival. He first appeared in F-Zero for the SNES in 1991. He pilots the Fire Stingray.

Samurai Goroh makes a cameo in the opening sequence of Super Smash Bros. Melee, he also appears as a trophy.

Samurai Goroh appears as assist trophy and trophies in both versions. 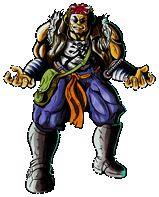 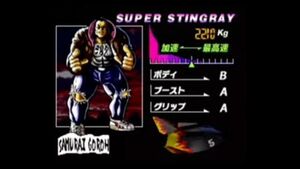 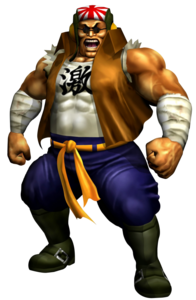 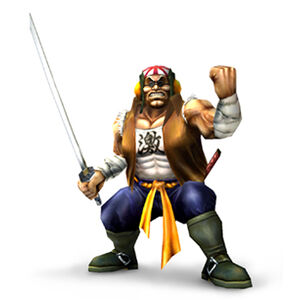 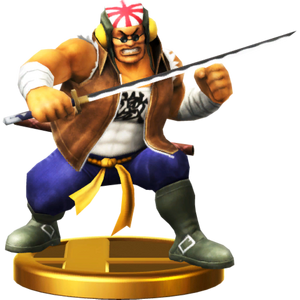 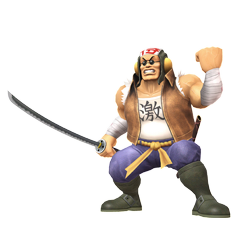