Playing with her toy dolls.

Beat the Eds up if there's any reason for it (succeeded most of the time; but later formerly in the movie).

Sarah is a secondary antagonist and an anti-hero of Ed, Edd n Eddy.

She is Ed's bossy, psychotic, spoiled, and conceited younger sister, who acts cute and charming only when it serves her. Sarah has Ed's unending loyalty and obedience, mostly due to her constant threats of tattling on him. The fact that their mother always believes Sarah, even when she is fibbing, doesn't help. She has a very loud mouth, a hair-trigger temper, and is easily agitated by others, especially her brother. She is almost always hanging out with Nazz or playing with Jimmy, and when she's not, she rushes to his aid the moment he calls her. Sarah writes about her innermost feelings in her diary and has a crush on Edd (though this is usually not quite enough to spare him from her wrath). Though despite her violent outbursts, Sarah is a prodigy in the art of deception where she tricks the Eds in almost every episodes throughout series (especially seeing through their 'Mucky Boys' act). It's been shown that she shares her brother's superhuman strength, as demonstrated when she dropped a car on Nazz in "Truth or Ed". In "Little Ed Blue", she was apparently surprised to learn that her brother is much stronger than her, and is even more dangerous than she is when in a bad mood. Several minutes into the episode, she shouts at him, only to have him shout right back at her even more loudly and with more menace, which frightens her and makes her back off (where his anger comes from a pebble in his shoe). She also seems to fear the Kankers, because unlike her brother, the sisters aren't afraid to bully the younger girl to get what they want but during the "Big Picture Show", she stood up and even outsmarted them when she and Jimmy were the Kankers' captive and on the run. Eddy has yet to learn not to mess with Sarah, and it is often he who provokes her into physically attacking the Eds.

Sarah is Ed's spoiled and short-tempered younger sister who acts cute and kind to the Eds only when it suits her. She is commonly depicted with a disgruntled facial expression and treats her intimidated, trembling older brother, frightened by his sister's constant threats of tattling on him, with complete disdain. Imposing, Sarah frequently orders people (sometimes even those of higher rightful authority than her) around, and her desires often have to be met or else she will fling herself into a violent temper tantrum or threaten the person in question. Throughout the course of the series, Sarah has been shown to possess an infatuation with Edd, but still occasionally subjects him to abuse due to guilt by association with the other Eds. 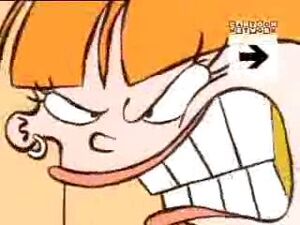 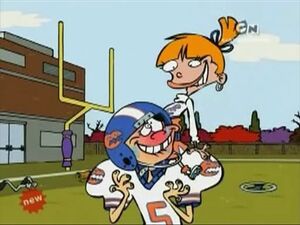 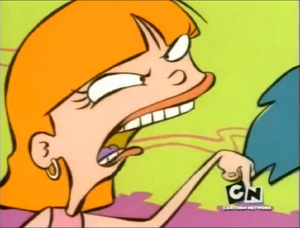 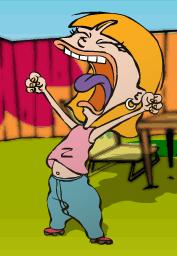 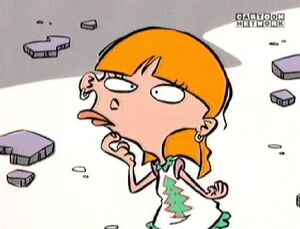 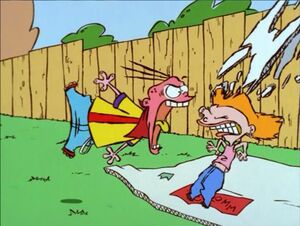 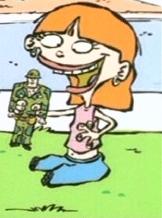 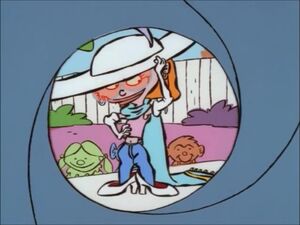 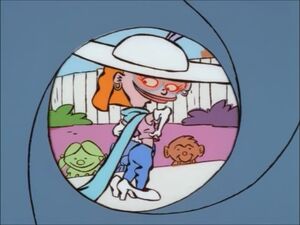 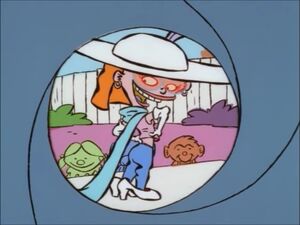 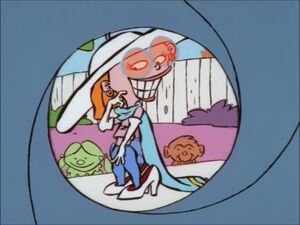 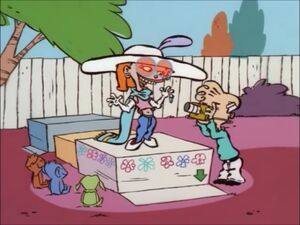 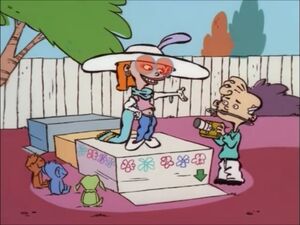 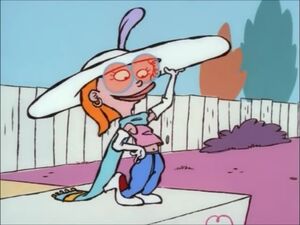 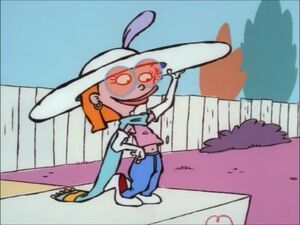 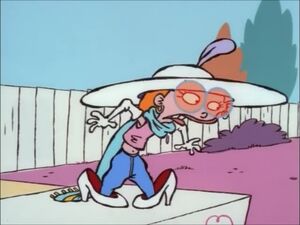 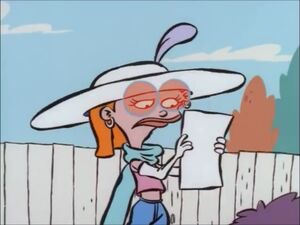