She was voiced by Lisa Fuson in Sega Dreamcast, Colleen Lanki and Claire O'Connor in Virtua Fighter 4, Lisle Wilkerson in Sega Superstars and Juliet Cesario in the anime in the English, and by Maya Okamoto in the Japanese.

Sarah is the sister of racing driver Jacky Bryant and Western-style martial arts. She is kidnapped by Judgment 6 after she investigating a mysterious accident involving Jacky. However, She is brainwashed by J6 and ordered to kill her brother in the first and second World Fighting Championships, failing twice.

At the end of the second tournament, Jacky saved her, but her memory was completely erased. She found that the training helped to restore memory and enter the third game, hoping to help her remember. Later, Sarah completely restored her memory, but also remember what J6 did to her, including trying to kill her.

She entered the fourth tournament, faced and defeat Jacky, hoping to solve her past. She was very close but lost to her brother. She heard that he was entering the fifth tournament to destroy J6; she entered to defeat him and save Vanessa, her bodyguard from the last tournament. But this suggests that J6 is expecting her...

Sarah is an extremely beautiful young woman with blonde hair and blue eyes. She has an athletic build. 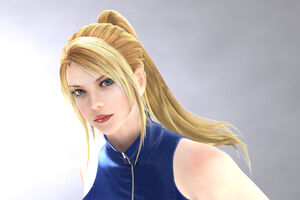 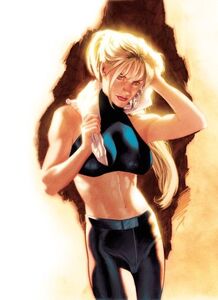 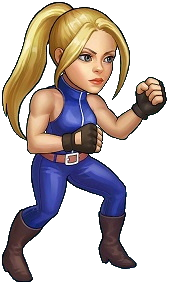 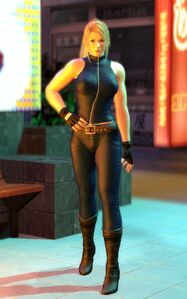 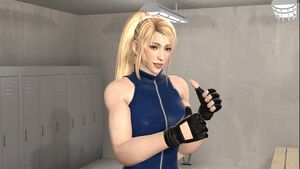 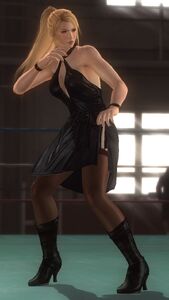 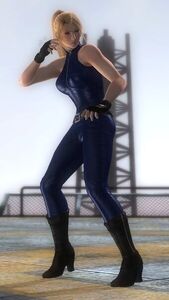 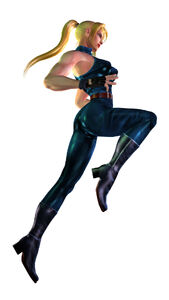 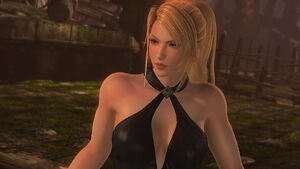 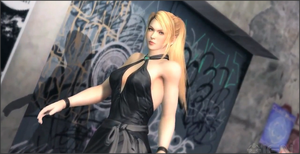 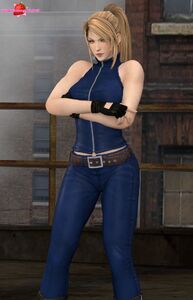 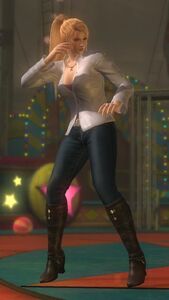 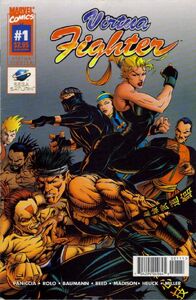