She was Yuuta's middle school classmate. Although she considered Yuuta to be her only true friend, she ended up transferring schools without saying goodbye during their second middle school year. She suffers from delusions, calls herself "Sophia Ring SP Saturn VII," and addresses Yuuta with the nickname "Yuusha."

She is been in love with Yuuta since middle school, and later gets rejected by him twice. 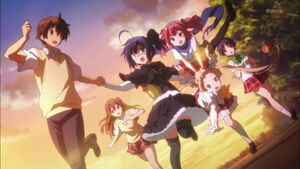 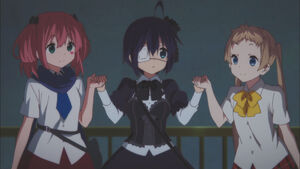 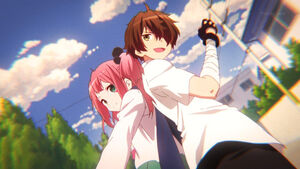 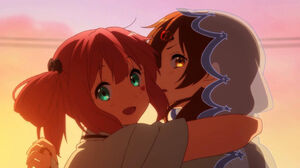 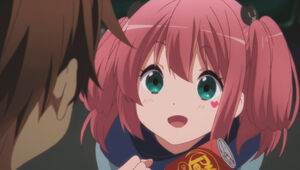 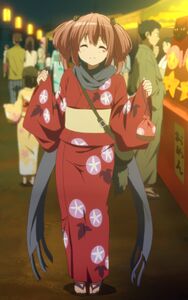 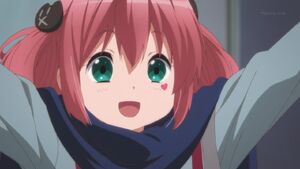 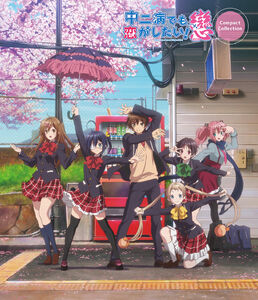