Schmuely "Snot" Lonstein is a student who attends Pearl Bailey High School with Steve and their other friends Barry and Toshi from American Dad!

Snot is a nickname given to him by the group. Although his father has yet to be seen, he lives with his mother Mrs. Lonstein. He was voiced by Curtis Armstrong.

Snot is arguably the second most normal of the group of friends, being perhaps less confident than Steve, but is otherwise a fairly normal teenager.

Snot once had a falling out with Steve over his affair with Steve's octogenarian girlfriend, and they both agree that she is sexy. Other fights have included Steve stealing money from Snot to support his energy drink addiction, resulting in Snot as well as Toshi and Barry attacking Steve physically. The most damaging factor that endangered Snot and Steve's friendship was when Steve sought to ruin another boy over a fight of his girlfriend Debbie, to which Snot mistakenly was accused of stealing from this boy and faced excommunication from his Jewish synagogue. Snot was acquitted when Steve confessed that he stole out of spite and Snot had nothing to do with it. Snot was clearly aghast at Steve for putting him in a perilous situation, but their friendship resumed when Steve sold much of his old toys in order to raise money to provide an excellent Star Trek-themed Bar Mitzvah for Snot. A lesser rivalry emerged over an attractive Russian girl named Svetlana, which was between all four boys, not just Snot and Steve. The fight was resolved when it was decided Toshi was the most suitable man to marry Svetlana. Snot has had a short relationship with Jenny Fromdabloc, one of Roger's personas where he believed he lost his virginity, but it turned out Roger was using a stress ball with a cut in it to fake the sex. In the end Roger fakes his own death by using his ability to move very fast to make it seem like he got hit by a bus. 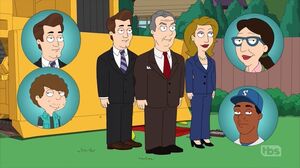 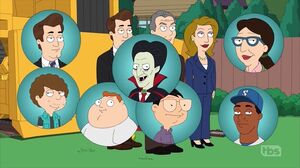 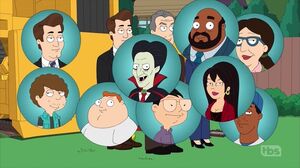 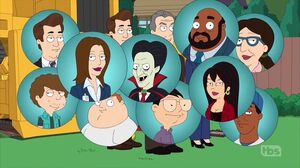 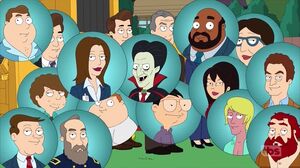 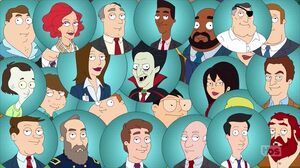 Retrieved from "https://hero.fandom.com/wiki/Schmuely_%22Snot%22_Lonstein?oldid=1869597"
Community content is available under CC-BY-SA unless otherwise noted.