Sebastian Michaelis is the demon butler of the Phantomhive household, and one of the main characters of the Kuroshitsuji series, as well as its titular character.

He is voiced by Daisuke Ono in the Japanese Version and J. Michael Tatum in the English Version, both of whom have also voiced Erwin Smith.

Sebastian takes on the appearance of a tall, male adult with black hair and red eyes. He typically dresses in an outfit consisting of black trousers, a tailcoat, vest, with the Phantomhive Crest on his shirt cuffs and tie. He also sports a pocket watch with a chain, and a chained silver lapel pin bearing the Phantomhive Crest, traditionally worn by the house's head butler.

His white gloves conceal the mark of his Faustian Contract with Ciel Phantomhive on his left hand. He occasionally removes these, revealing black fingernails.

Sebastian is a dutiful and dedicated butler to Ciel Phantomhive. He follows each order faithfully, while always ensuring that the Phantomhive house runs smoothly. However, whenever Sebastian sees a cat, he ignores whatever Ciel says to him. As such, he is noticeably annoyed whenever they end up behind schedule. The way he responds to Ciel's demands is quite notable, as the servants are pleased when they can successfully imitate the way he says "Yes, my lord" to Ciel.

Despite his ability to appear like a perfectly normal human, especially one who is able to smile, be cheerful, and be understanding, Sebastian is, in actuality, quite heartless, sadistic, and malicious. This comes out when he attacks others on Ciel's orders, such as when he kicked Grell Sutcliff's face because it was the thing that Grell wanted the least damage to. It is also shown with his cruel sarcasm and his inability to see good in much of anyone. At times, Sebastian can be indifferent and deliberately delays Ciel's wellbeing, as he frequently teases him and has put his life in mild danger for his own amusement. Once, he responded to Ciel's kidnapping as "terrible" but only because the tea he prepared would go to waste. However, despite all the troubles he goes through on a daily basis, he has said that he doesn't think it's such a bad way of living.

Sebastian often contemplates about the nature of human beings. He seems to find humans, in general, to be "difficult creatures," but he also states that their struggles and lofty goals make them "interesting." He is also intrigued about how insatiable they are as they are willing to "drag others down to get what they want, even in death". 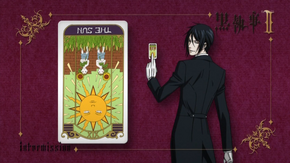 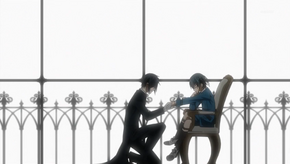 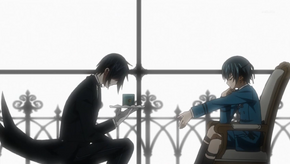 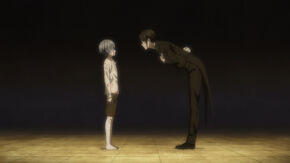 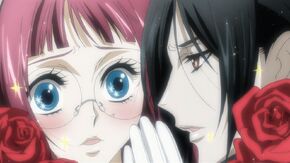 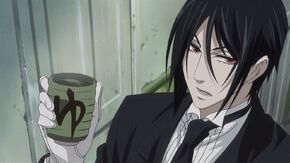 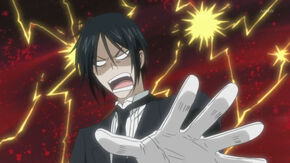 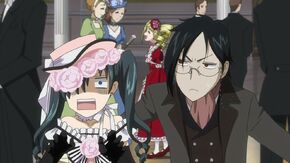 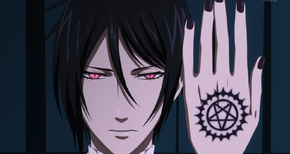 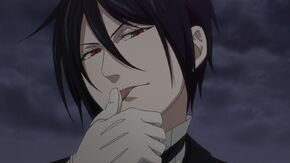 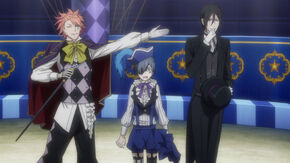 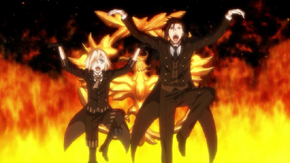 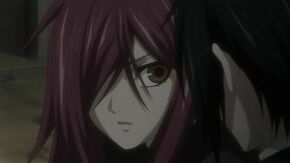