Seira is the successor of Sara and the new Mermaid Princess of the Indian Ocean. Throughout the series, she appeared in front of Lucia and her friends.

Seira has a personality similar to Lucia, considering that Seira's heart was always with Lucia. She always seems to be happy and supports Lucia everytime one of her heart fragments are attained. She loves to sing, considering how she was singing in episode 52, despite the tense atmosphere. She loves ice cream down to the core.

Seira resembles Sara in multiple ways, from the spelling of her name to her looks and gestures. 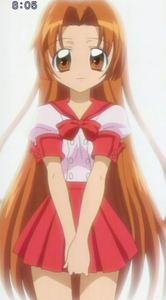 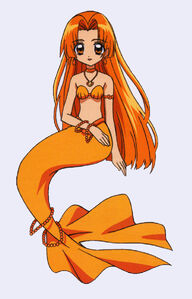 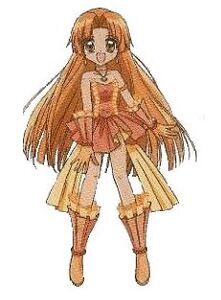 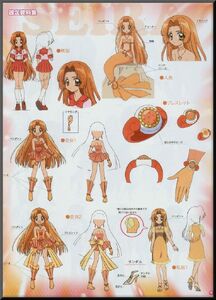 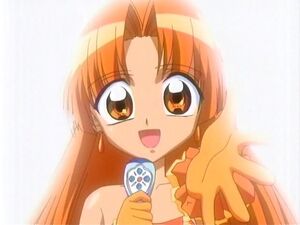 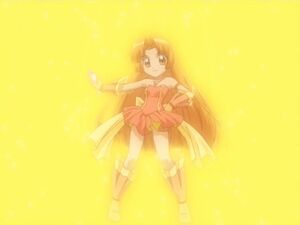 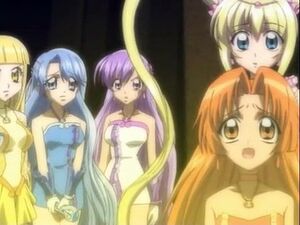 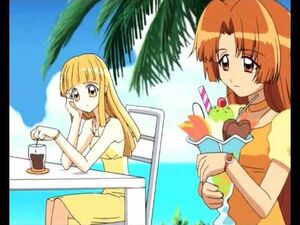 Seira can transform into Orange Pearl Voice like Sara.

300px
Retrieved from "https://hero.fandom.com/wiki/Seira?oldid=1136542"
Community content is available under CC-BY-SA unless otherwise noted.