Seira Otoshiro is the main protagonist from the Aikatsu! series and the related anime adaption for it (season 2). She is a rock-genre character and a cool-typed Aikatsu idol. Her favorite brand is Swing Rock.

Seira is introduced as being one of the main students representing Dream Academy.

Seira has pink hair, which is as long as Ichigo's, tied up into a ponytail and has orange eyes. She sports a purple, poofy ribbon on her ponytail. When she revealed herself to Aoi and friends, her hair wasn't tied.

She is a leader type and loves rock songs. She used to play classical music instrument and devoted herself to rock after playing guitar. She also seems to toy Kī with juices.

Otoshiro - Oto means Sound. Shiro means Castle. This could be a reference to her being talented in rock music and having a perfect pitch.

In the past, she plays classical instruments but moved on to rock when she first played the guitar. Like Ichigo, her family owns a restaurant. 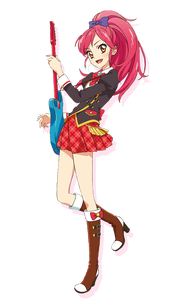 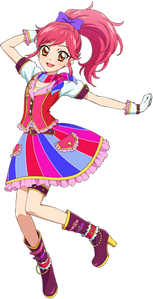 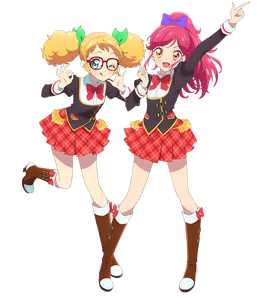 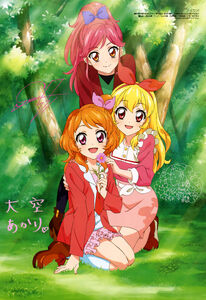 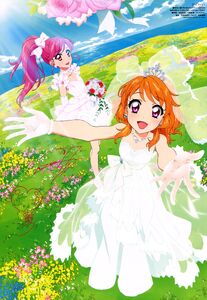 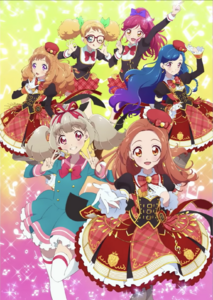 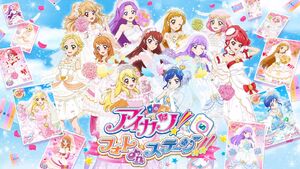 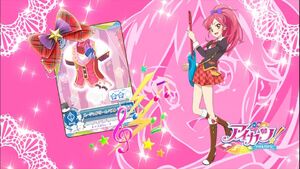 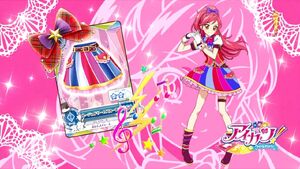 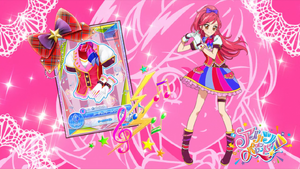 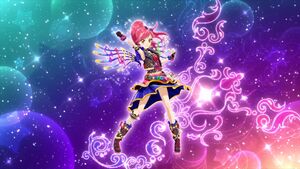 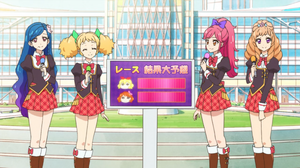 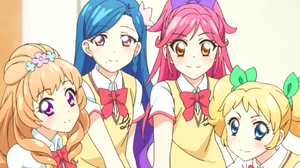 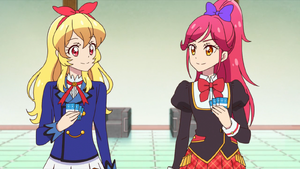 You can find discussions about everything related to this wiki on Aikatsu Wiki Forum!

Retrieved from "https://hero.fandom.com/wiki/Seira_Otoshiro?oldid=2003630"
Community content is available under CC-BY-SA unless otherwise noted.