Spending time with his girlfriend Tessa.

Shane Dyson is Tessa's boyfriend and one of the tritagonists in Transformers: Age of Extinction (sharing his role with Drift). He was portrayed by Jack Reynor in the fourth installment of the Transformers movie franchise.

Shane's father left when he was five. He dated Tessa when he was a senior and she was a sophomore. When he took up rally driving, she acted as his navigator, and he was successful enough to pick up a Red Bull sponsorship. Shane was flirting with Tessa over the Internet when Cade returned to the Yeager homestead with the derelict truck he'd bought. The next day, Shane came to the aid of Tessa, Cade and Lucas when Cemetery Wind and Lockdown invaded the Yeager farm. A high speed chase ensued with Cemetery Wind forces, culminating in Shane jumping his car from a parking building and managing to damage it enough they had to abandon it in favor of riding in Optimus Prime. Sheltering at an abandoned gas station, Shane faced a raft of questions from Cade about his relationship with Tessa, and had the opportunity to pull out the laminated card he'd made detailing the Romeo and Juliet law that made it perfectly OK for him to date a seventeen-year-old. He, Cade and Tessa accompanied Optimus to a rendezvous with the other surviving Autobots, which gave Shane the opportunity to freak out when Optimus scanned a new alternate mode. As they prepared to investigate who was after them, Shane and Tessa were assigned to steal the essentials. Shane included mouthwash among the items, which he told Cade was so he could be fresh while making out with Tessa. He and Cade drove Bumblebee into KSI's HQ to do some spying, and Shane managed to upset the Autobot by dissing his alternate mode. While Cade went snooping, Shane had the unenviable task of trying to keep Bumblebee from getting further riled by the KSI promotional material. He and Tessa remained outside as the Autobots assaulted the HQ. During the chase afterwards, Cade, Shane and Tessa were riding in Bumblebee, however after a close encounter with some wrecked vehicles, they were passed to Optimus, then thrown from him when Galvatron managed to hit the Autobot leader with missiles. Shane prevented Cade from going to Tessa's aid, believing it was too dangerous, however the pair were unable to help when Tessa and Optimus were scooped up by Lockdown's ship. Along with the Autobots, Shane and Cade jumped onto Lockdown's ship and went to look for Prime and Tessa while the Bots tried to sabotage the ship and prevent it leaving Earth. After finding the armory and equipping themselves with weapons, the pair ran into one of Lockdown's patrols, and Shane attempted to surrender, though when he threw his weapon to the ground, it fired. They eventually found Tessa and the trio attempted to climb down the ship's anchor cables, which resulted in them having to be saved by Bumblebee when the pursuing Steeljaws severed the cables. Crosshairs picked them up in a gunship, and had Cade and Shane operate the rear cannons until the ship inevitably crashed. Rejoining the other Autobots, they headed to China to try and get the Seed from Joshua Joyce before Galvatron could obtain it. The Yeagers and Shane were knocked off the ship they'd commandeered when a KSI prototype controlled by Galvatron fired at them, forcing them to flee on foot through the city with the Seed. Shane and the other humans took over in a building as the fighting intensified until Optimus arrived with the Dinobots and turned the tide of the battle. As they hopped in a car to get the Seed out of the city, Shane insisted on driving, which soon meant dodging falling debris as Lockdown used the magnetic device on his ship to pull boats and cars into the air. Cade left Tessa in Shane's care to go help Optimus, however Tessa talked Bumblebee into taking them back to make sure Cade was safe. After Lockdown impaled Optimus with Prime's sword, Shane and Tessa used a tow truck to pull the weapon out, allowing Optimus to dispatch the bounty hunter. Optimus took the three humans to safety before blasting off into space to find the mysterious Creators.

It is unknown of what happened to Shane, Darcy, Joshua and Su Yueming after the Battle of Hong Kong. It is possible that they most likely went into hiding because they were declared international criminals and the TRF was after them. 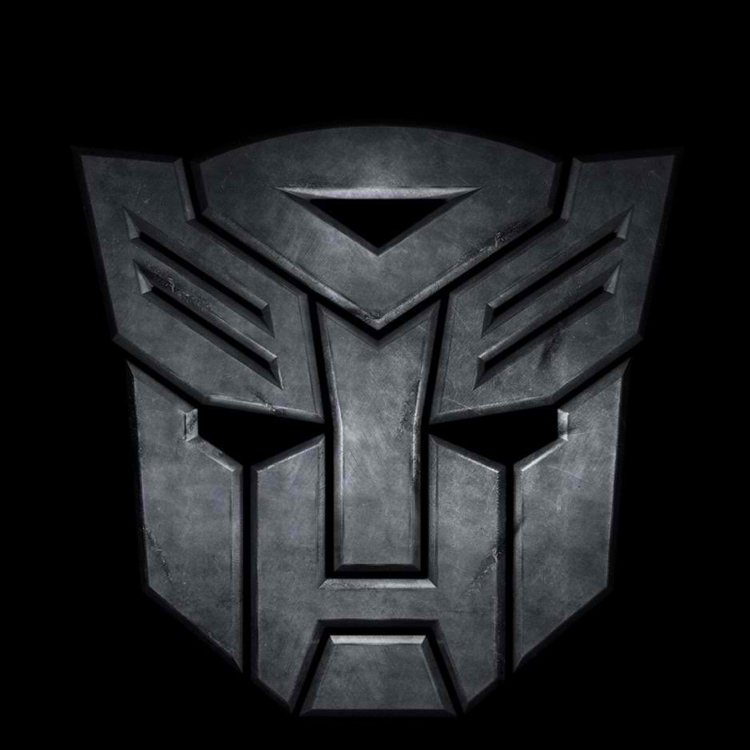