Lord Shikadai (by the Hidden Sand)

Shikadai Nara is a character from Boruto and the son of Shikamaru Nara and Temari.

Shikadai follows the customary look of the Nara, with his black, spiky hair tied up in a ponytail. His eyes, however, are teal and shaped like his mother's. His facial expressions also favour his mother's. He is quite tall for his age. He wears a dark outfit with a light cream-coloured jacket over it, which bears the rudimentary form of his clan's crest. Also as customary of his clan, both of his ears are pierced with grey stud earrings. In Boruto, he wears an unbuttoned black coat with a white shirt.

Shikadai takes after his father, Shikamaru, in several ways, possessing a similar relaxed, unenthusiastic personality. He finds participating in activities to be very tiresome and is quick to shirk out of them as seen when he rejected an invitation from Inojin to train after school.

Stemming from his lax nature, he also isn't one to properly respect rank, greeting his uncle — the Kazekage — plainly before flatly asking for his other uncle Kankurō. He also showed himself to be blunt and outspoken like his mother, telling Boruto that pursuing a prank during the Five Kage Summit was stupid.

Shikadai is referred to as a gamer and seems to have a strong moral code. For instance, he was personally offended when Boruto revealed he was cheating in the video game the two play with Inojin. He also gave up against Boruto, who he did not know was cheating at the time, in their Chūnin Exam fight because he felt that as a gamer, one should understand when to give up to fight another day when the odds are overwhelmingly against you. He also has a fierce rivalry with Boruto.

Shikadai has been hailed as a prodigy amongst the Nara clan, having inherited his father's intellect and possessing the Kazekage bloodline. During the Chūnin Exams, he was able to defeat Sunagakura's top genin Yodo, and was considered well-above the level of Kumo-elite genin Yurui. 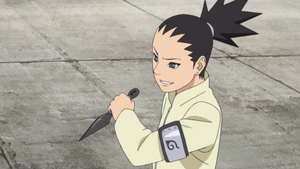 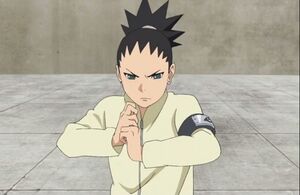 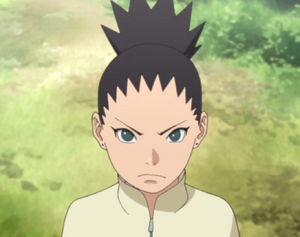 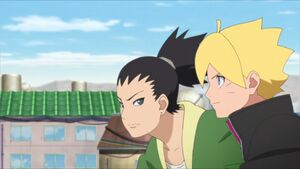 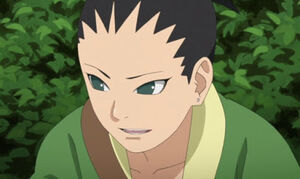 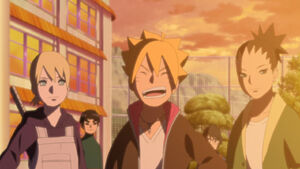 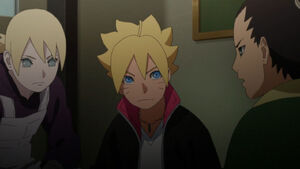 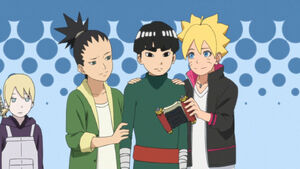 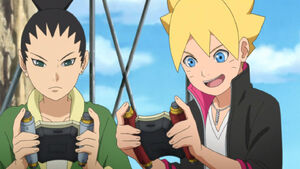 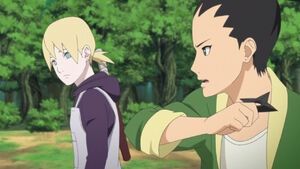 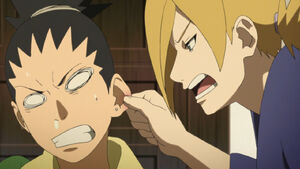 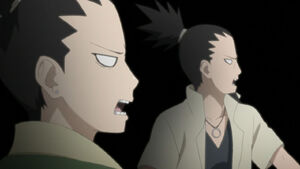 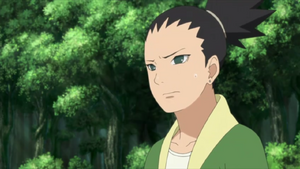 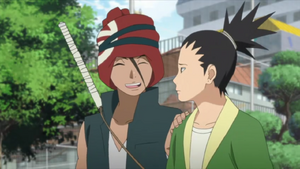 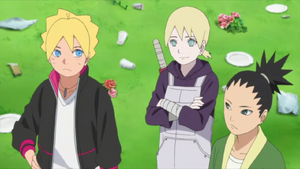 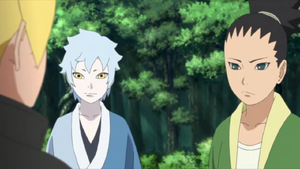 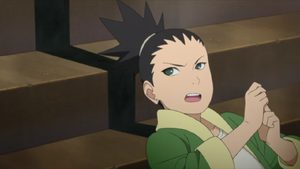 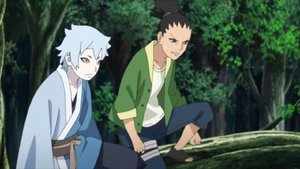 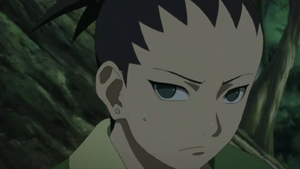 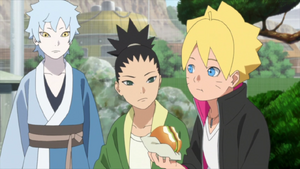 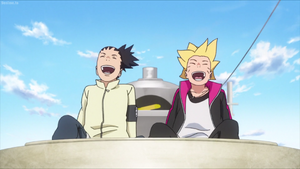