Sid Chang (张) is the deuteragonist of the Loud House spin-off series The Casagrandes, making her debut appearance in "Friended!". Despite being half-Asian, she is the best friend of the Mexican girl Ronnie Anne Santiago, who is the protagonist.

She is voiced by Leah Mei Gold.

Sid is a cheerful and optimistic girl. She is quite energetic, notably trying pretty much anything that she thinks is fun. She likes skateboarding despite not being very good at it. Similar to Clyde McBride who is supportive of Lincoln, she is also supportive of Ronnie as she can always count on her.

Sid is a light-skinned half-Asian girl with long brunette hair, two pairs of eyelashes (one in the pre-Casagrandes era), and freckles. She wears a blue long-sleeved shirt revealing her shoulders, black shorts, pink headband, white earrings, red socks, and black training shoes. In "Face the Music with the Casagrandes", it is revealed that she has bunions on her feet. 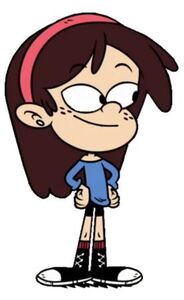 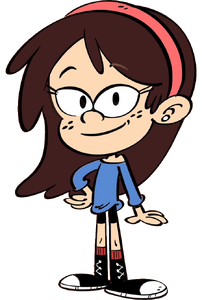 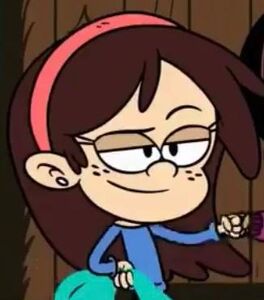 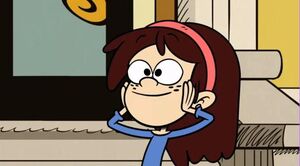 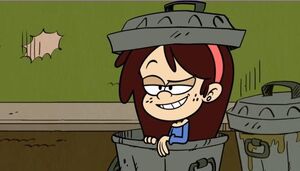 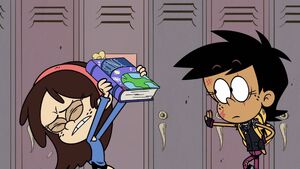 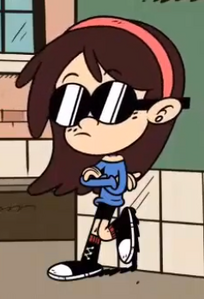 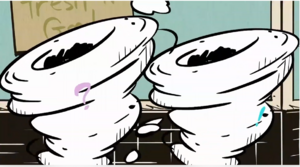 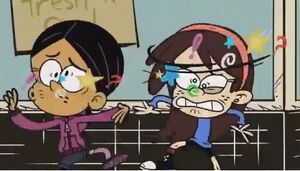 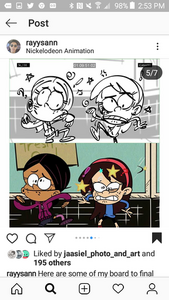 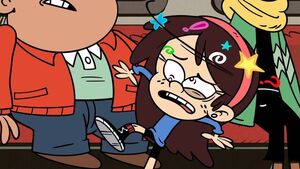 Retrieved from "https://hero.fandom.com/wiki/Sid_Chang?oldid=2068315"
Community content is available under CC-BY-SA unless otherwise noted.