Enemy of the God Hand and Apostles

Advising Guts on how to survive in the Interstice.

Watching over Guts' party from afar.
Collecting and eating behelits.

Destroy the God Hand by all means available.

Watch over Guts and keep him safe from death.
Kill any apostles who may get in his way (both succeeded so far; all ongoing).

Skull Knight is the overarching protagonist of the manga and anime series, Berserk, and an highly enigmatic figure in the story, known as the self-proclaimed "foe of the inhumans".

Over 1000 years old, he has vast knowledge of events surrounding the world and seems to be able to predict causality's next move. Consequently, he has saved Guts and his allies several times over the course of his journey.

Skull Knight is a large, domineering figure covered entirely in a skeletal armor, with glowing yellow eye sockets and spikes adorning his shoulders and head.

An ancient being, he is aloof and mysterious with a great understanding of the deterministic nature of the world. He knows when certain events will happen and which are in flux. Only at temporal junction points does he actively target the God Hand, such as during the Eclipse and when Femto reveals himself atop a reincarnated Ganishka. However, despite Skull Knight's stance as a foe of the inhumans, he has spared two apostles which had strong connection to humans and allowed them to run away, the Count and Rosine, after they slaughtered the Band of the Falcon members with Rickert.

Despite his cold demeanor and demonic appearance, the Skull Knight is one of the more heroic and benevolent figures in the series, having saved Luca from falling to her death and protected her from the egg-shaped apostle. Though most importantly, the Skull Knight saved Guts and Casca from certain death in the Eclipse. Though he is a force for good, the Knight possesses a harsh view on life as he suggested killing Guts' and Casca's corrupted child, saying it would only give them grief should the child be allowed to live. He also very insightful, telling Guts that Casca wants different things to him.

The Skull Knight values the human will to survive and defy fate, and applauds the efforts of Guts and other struggling humans.

Skull Knight is undoubtedly one of the most powerful known beings in the series, whose abilities allow him to oppose apostles, trying to face God Hand members as well. In all of his most recent encounters with Nosferatu Zodd, he has sustained no damage, and even bested the apostle during the Eclipse. Other apostles have even shown explicit fear in his presence, as seen with the Count and Rosine, and several God Hand members have had to actively defend themselves when at the mercy of his attacks.

He also serves as an instructor to Guts on dealing with foes from the Astral Plane.

As his most attributable skill, Skull Knight's swordsmanship is masterful, allowing him to easily dispatch apostles with merely a single strike from his thorned sword. Relying only on his base swordsmanship and wits, he is able to sever the arm of Zodd the Immortal in combat.

Upon swallowing his sword and coating it in ingested behelits to create his Sword of Actuation, the capabilities of his swordsmanship increase. One stroke of this sword alone operates on a dimensional scale, as seen in the qliphoth; during the collapse of the domain he is able to use his newly formed sword to not only send a horde of monsters into a dimensional vortex, but also slice open a dimensional portal for him and Guts to escape through. On the head of Ganishka's trascended form, a stroke from Skull Knight's Sword of Actuation, intended for Femto, is manipulated by the angel and redirected at the apostle—its large-scale, space-cleaving properties ultimately sparking the Great Roar of the Astral World. 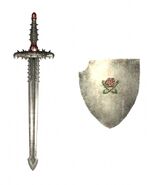 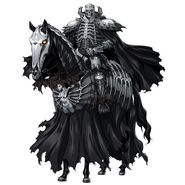 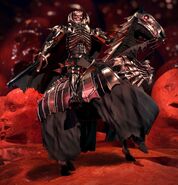 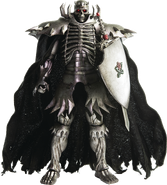 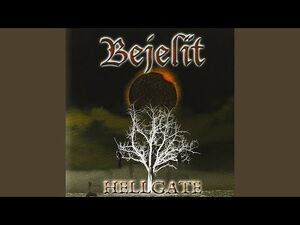 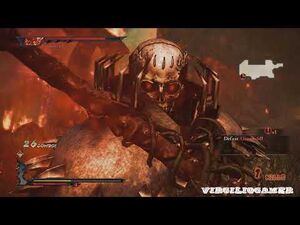 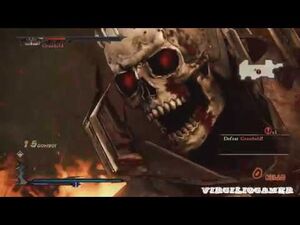 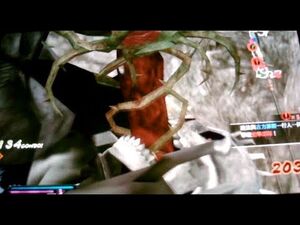 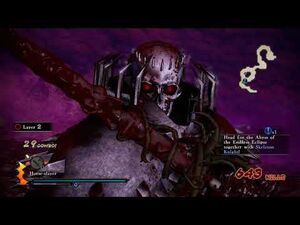 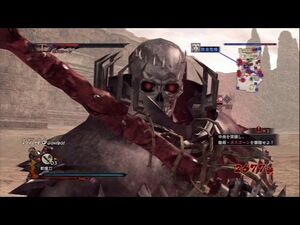 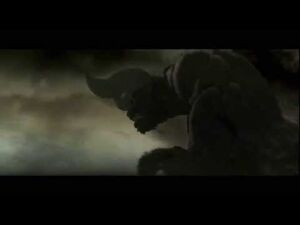 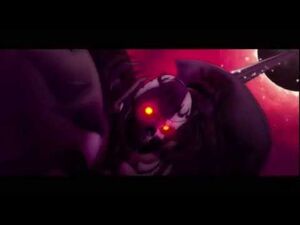 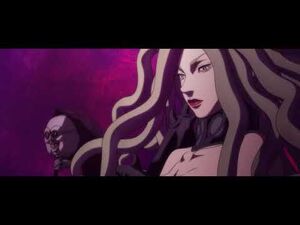 Skull Knight saves Guts and Casca from the Ecplise (Kinda) 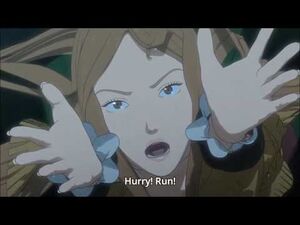