Protect her nephew
Do comedy right

Slappy is a character from Animaniacs. She is the titular character of the show's "Slappy the Squirrel" segments.

Slappy is a retired cartoon character. She has had numerous movie and cartoon runs and is keen on catching gags while still in their infancy. She lives in a tree with her nephew Skippy. Several cartoon rivals from her younger days still try to make trouble for her. Though most of Slappy's rivals are themselves in their autum years, they consider coming out of retirement as a matter of pride to finally one-up her. Slappy's segments often take advantage of how well she, and presumably the audience who grew up on such shorts, know the bits and can turn them around entirely based on applying real-world logic to cartoon problems, as well as applying cartoon logic to real-world problems. Slappy dislikes cheap laughs and egotism, outside of caring for her nephew one of the only things she legitimately holds sacred is the art of the joke. As an advocate of the art of humor, Slappy will go to any length to punish lazy writing and breath life into it. While not spiteful she is vindictive and considers any affront to her, whether it be threats, bullying or even moral-indignation, to be license for her to declare open war on the provoker.

Most of Slappy's humor is based on old vaudeville routines with care taken to how the pain done in such routines would actually affect someone. 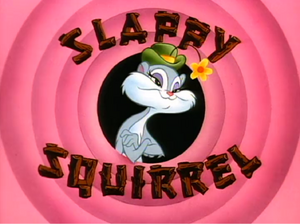 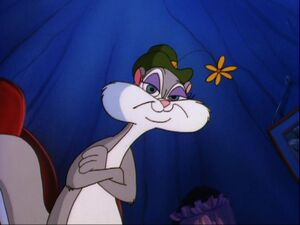 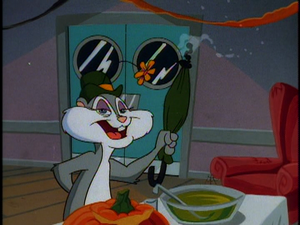 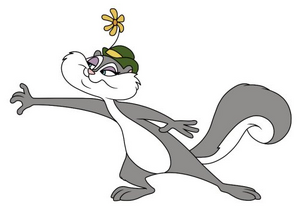 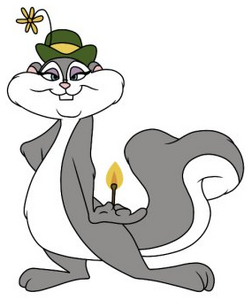