Frederick's advisor (at the end of the first film, the sequels and the series)

Sleeping.
Helping others.
Having fun with Stuart.
Spending time with Monty.
Making friends.
Being mean to Stuart (first film, formerly)

Help Stuart and his family (succeeded).

In the original film, he was introduced as the main antagonist, but this was a plot to reveal that Smokey is the true main villain later on.

He is voiced by Nathan Lane, who also played Timon in The Lion King franchise and Ernie Smuntz in MouseHunt.

Little is known about Snowbell's past, except that he has been in the Little family longer than George. He is a pearl white Persian cat who has many cat friends, including Monty. He is also very protective of certain family members, mostly Stuart.

In Stuart Little, Snowbell did not care about Stuart at first and lunged to devour him shortly after he arrived at the Littles' house and looked at the photos. This prompted Stuart's parents to holler at Snowbell and told him to spit Stuart back out (to which he does), and Frederick picks Snowbell up and sternly tells him that he should not eat Stuart. While seeing Stuart getting gifts and love and attention from the family, he and a mob of cats hire two mice to pass of as Stuart's biological parents.

When Stuart finds out about his and Smokey's plan, he fibs to Stuart that the family was joyed and having the time of their lives while he was gone. This hurt Stuart and he goes into a deep depression.

While Smokey and the cats are looking for Stuart, Snowbell, feeling ashamed, decides to call off the whole assassination, but it is too late, as they have found Stuart. Snowbell finally sees the error of his ways and owes Stuart an apology, rescues him, stops the mob, and reveals the truth to Stuart.

After getting away from Smokey, Snowbell and Stuart head home and reunite with George, Frederick, and Eleanor. Furthermore, Snowbell seems to get used to his new life with Stuart.

In Stuart Little 2, Snowbell's role is mostly as the comedic relief. He still cares about Stuart though frankly he's still a little aggravated about having a mouse as a master. He hesitantly agrees to accompany Stuart on a quest to rescue Margalo. 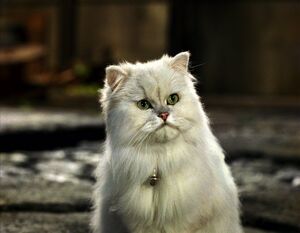 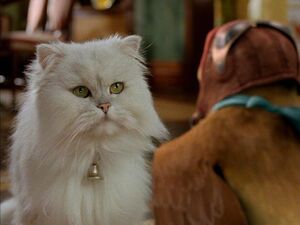 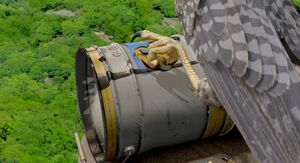 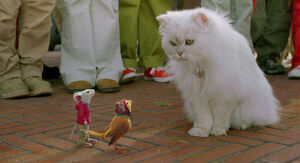 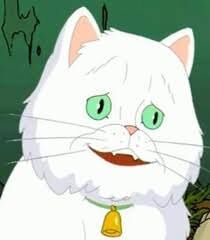 Snowbell in the TV show. 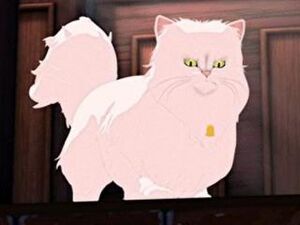 Snowbell in the third film. 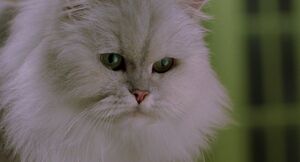 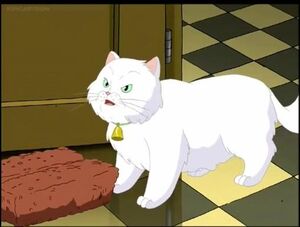 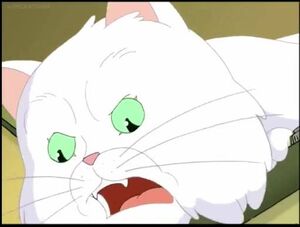 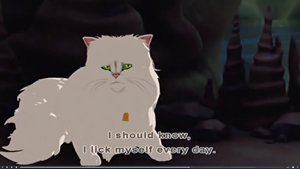 Snowbell inside the Beast's cave 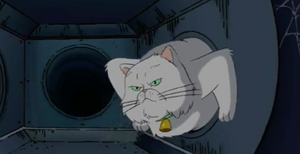 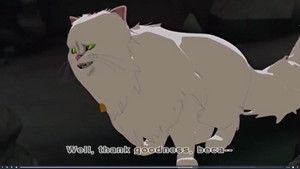 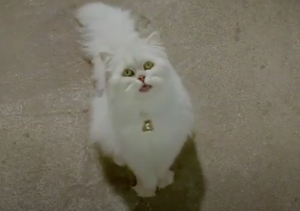 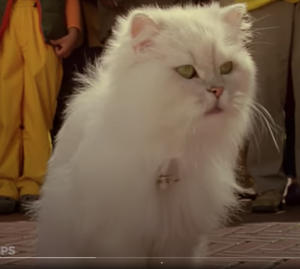 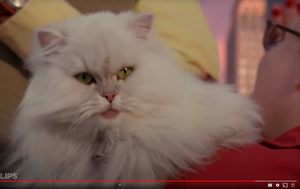 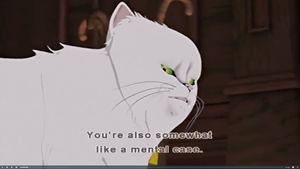 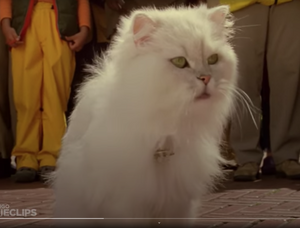 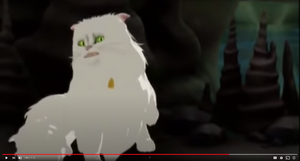 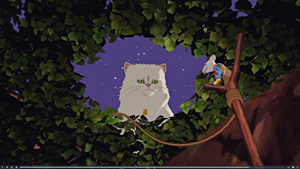 Snowbell and Stuart making a trap to capture the Beast 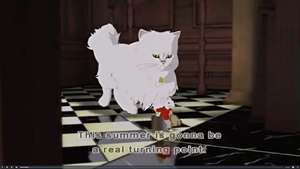 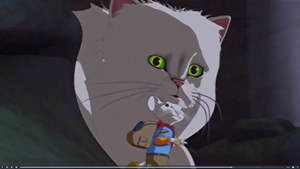 Snowbell and Stuart saw the Beast 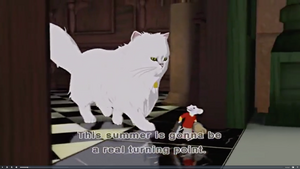 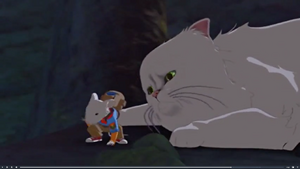 Snowbell and Stuart inside the Beast's cave 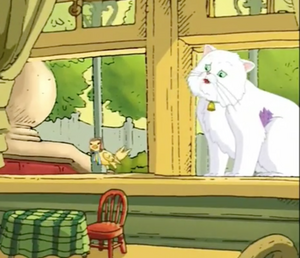 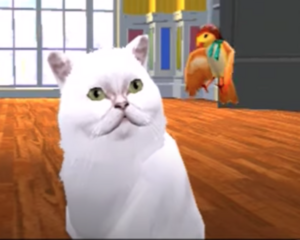 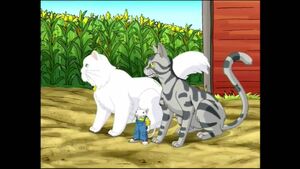