Heroes Wiki
Register
Don't have an account?
Sign In
Advertisement
in: The King of Fighters Heroes, Male, Warriors,
and 36 more

Member of Sons of Fate

Sibling
Fighter
Chopsocky Hero
Soiree Meira is one of the main protagonists of the KOF: Maximum Impact series. He is Alba Meira's younger twin brother.

In the Japanese versions, he was voiced by Kouji Haramaki in all of his appearances.

At the age of three, Soiree lost his parents to an accident and grew up with Alba in an orphanage. When he was 14 years old, he and his brother fled the orphanage and settled in South Town. At that time, Fate, the city's boss placed them under his control, took them under his wing, changing the cautious attitude of the two brothers to adults. Soiree believes that the only force is the power of Alba.

After Duke lost in the hands of Alba, Soiree realized his dream of ruling his brother, but he wanted to know what else could be done. He still helps to protect the South Town and maintain order by working with Alba and his men.

In KOF: Maximum Impact 2, Soiree's story brought him to Luise Meyrink and Jivatma, which in turn made him realize that he was called Judeim. After Jivatma was defeated, he disappeared without a trace. According to official reports, even if he did not enter the finals, Alba is also the case. However, the result of the disappearance of Soiree Meira remains the same. 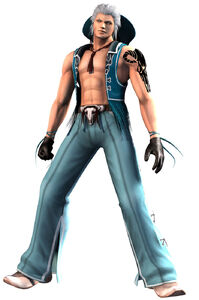 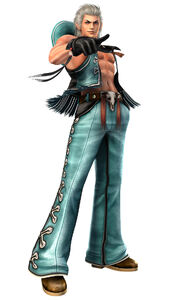 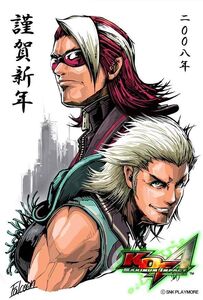 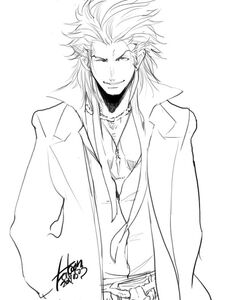