Prevent himself from becoming the next Dracula.

Alucard (son in his past life)

Soma has a wide range of powers and abilities called 'souls' which are categorized as offensive, defensive, or tactical. He acquires these abilities through his "power of dominance"—the power to control and summon the souls of defeated monsters. This is a derivation of Dracula's primary power, the ability to command monsters.

Soma initially has trouble getting to know certain individuals, but eventually, he learns to open up to others more often. Being the reincarnation of Dracula, Soma can absorb and the souls of demons and monsters, which allows him to control their powers. However, Soma is a genuinely nice person who attempts to use his powers for good without being overcome by them.

Soma is Dracula's reincarnation and can become the Dark Lord if presumably corrupted by the castle or giving into utter hatred. He does get the Power of Dominance, which enables him to "collect" the souls of enemies he defeats to gain some aspect of their power, becoming ever more powerful the more he fights.

Soma Cruz is a seemingly normal young man who was caught in an eclipse which brought him to Dracula's castle. Guided by Genya Arikado, he ventures through the castle and later discovers the horrible truth: he is the reincarnation of Dracula. However, he resists his fate as the Dark Lord and manages to come out safely as a normal human.

Soma Cruz appears in Super Smash Bros. Ultimate as a legendary-ranked primary neutral-type spirit who gives a boost against giant opponents, the spirit only can be obtained by enhancing the Dracula's spirit 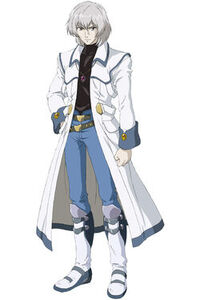 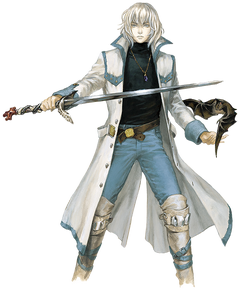 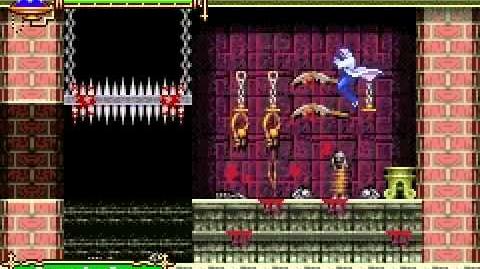 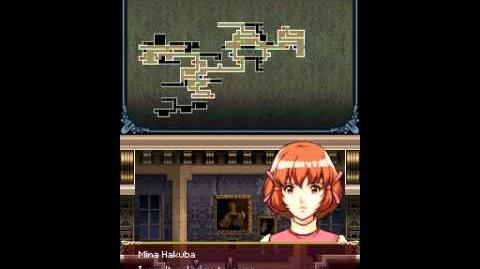 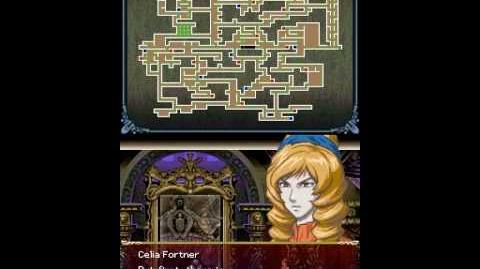