Sonic the Hedgehog is the main protagonist of the 2020 movie of the same name. He is voiced by Ben Schwartz.

Tom Wachowski, a San Francisco Police Department officer-turned-newly appointed Sheriff of Green Hills, Montana, journeys from Green Hills to San Francisco to assist Sonic, an anthropomorphic blue hedgehog who can run at incredible speeds and has insane powers that are wanted by villains from his world, in evading capture by the government after creating a massive power outage due to his powers, collecting his rings, and defeating the insane scientist Doctor Robotnik who intends to use Sonic's powers to rule the world. 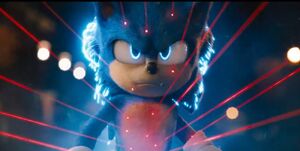 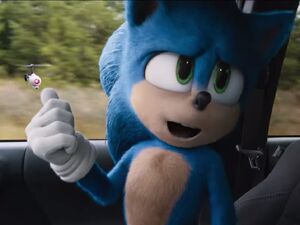 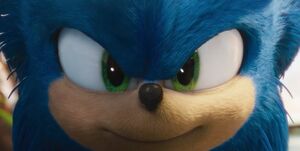 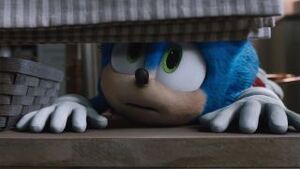 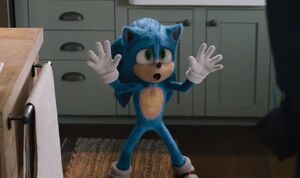 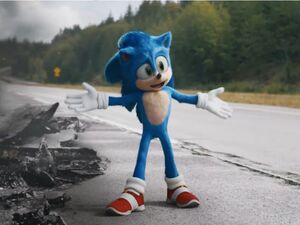 Retrieved from "https://hero.fandom.com/wiki/Sonic_the_Hedgehog_(2020)?oldid=1751202"
Community content is available under CC-BY-SA unless otherwise noted.