Allison Jade "Sonny" Munroe is an actress from West Appleton, Wisconsin and the main protagonist in the Disney Channel series Sonny with a Chance. She is a daughter of Connie Munroe and an ex-girlfriend of Chad Dylan Cooper. Sonny is portrayed by Demi Lovato. 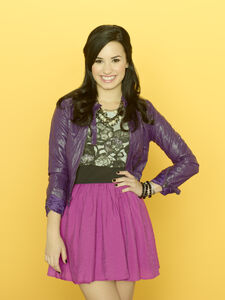 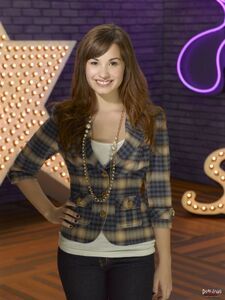 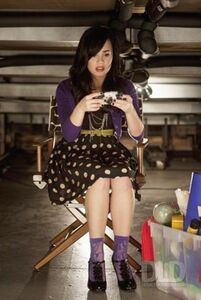 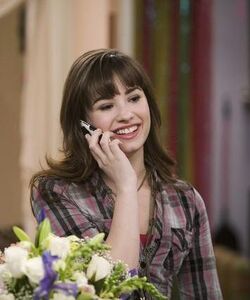 Add a photo to this gallery
Retrieved from "https://hero.fandom.com/wiki/Sonny_Munroe?oldid=1267418"
Community content is available under CC-BY-SA unless otherwise noted.