Sophocles is a Trial Captain and one of the characters appeared in Pokémon Sun & Moon.

He was voiced by Fumiko Takekuma in the Japanese version, and by Alyson Leigh Rosenfeld (who also voiced Bonnie in the same franchise), and Jeannie Tirado in the Pokémon Masters video games in the English version.

Sophocles is a short chubby boy, who has orange hair and green eyes. He wears a yellow scarf around his neck that resembles a Pikachu's tail and a white T-shirt, with an orange design of a Game Boy Color painted on it. He also wears brown pants with a yellow outline and some green shoes with lightning design and blue soles. On his right side of the hips, Sophocles has a keychain with a miniature Electrode attached and wears a belt containing a badge around his waist.

In the anime version, Sophocles is a student of the Pokémon School and Ash Ketchum's new friend and classmate in Pokémon the Series: Sun & Moon. 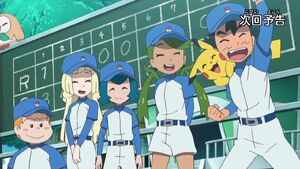 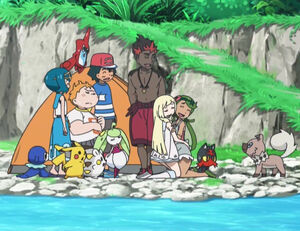 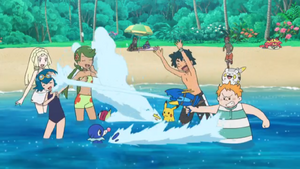 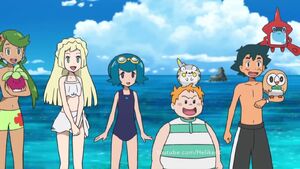 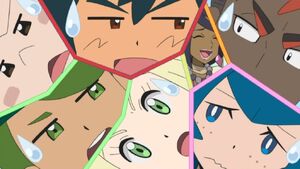 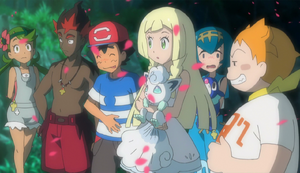 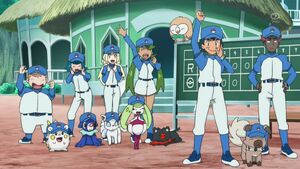 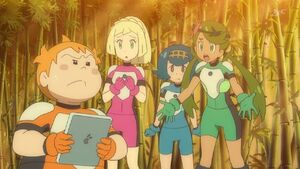 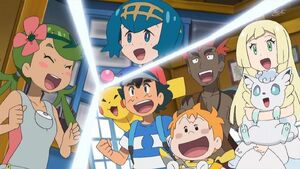 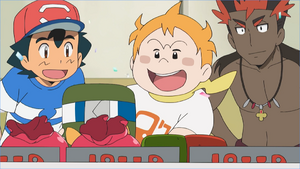 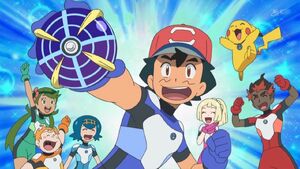 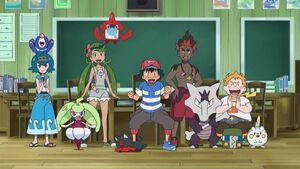 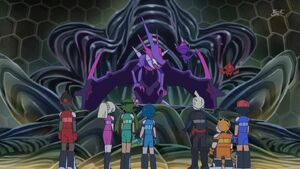 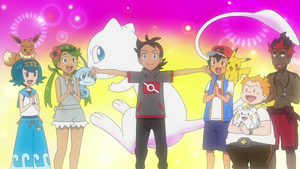 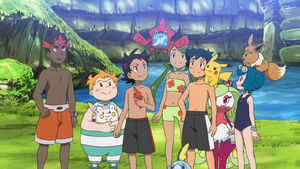 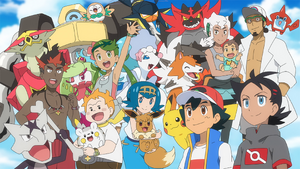