Sous Roas, better known as Rozie is a member of the Kamikaze Fireballs and a powerful warrior from Universe 2. She is a major antagonist heroine turned supporting character in Dragon Ball Super. Sous is also Brianne de Chateau's best friend and second-in-command of Team Universe 2.

She is voiced by Yuka Saitō in the Japanese version, and voiced by Kristi Rothrock in the English dub.

In her base form, Sous Roas is a young, pale skinned human-like woman with purple hair and a pair of glasses. She wears a white hat and a yellow overcoat, an orange skirt, and a white undershirt with long baggy sleeves. She also has green eyes with black pupils.

As Rozie, her skin has a teal color and she wears orange sunglasses. She wears a yellow and white gown with a purple jumpsuit underneath. Rozie also wears white gloves and boots.

Sous/Rozie is very easy going when she is fighting Goku, and smiles playfully at the same time. However, after her friend Kakunsa was defeated, Rozie took things more seriously and vowed to avenge her by defeating Goku. She is also pretty confident of her power as she was sure she had defeated Goku. Sous/Rozie cares a lot about her friends and home universe; as she becomes vengeful and determined when they are all threatened or attacked. 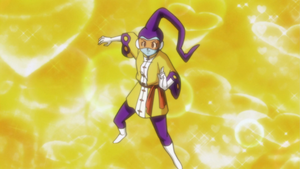 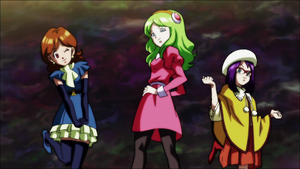 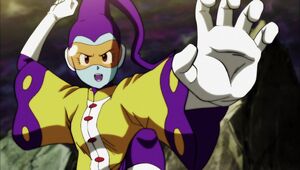 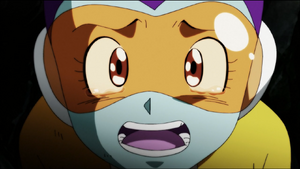 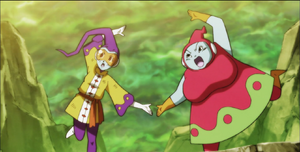 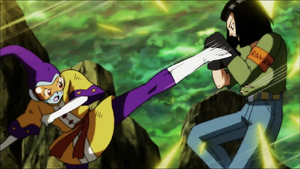 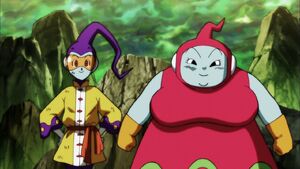 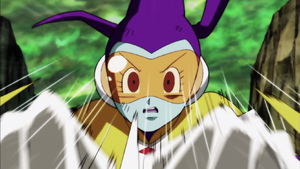