Ready to take on the most treacherous courses, Speed faces the most ruthless villains as he competes in races around the world in such real-life destinations as Japan, Egypt, and Mount Rushmore, and other worldly places like Sandoland, Abalonia, and Flathill. Speed races blind or without brakes, he sets a new land speed record, and races the car no one could drive.

Although important, winning races isn’t Speed's primary goal. Sometimes, he will intentionally lose a race to aid a total stranger, but more often, he will win a race while aiding the likes of Inspector Detector in whatever mysterious situation he encounters. 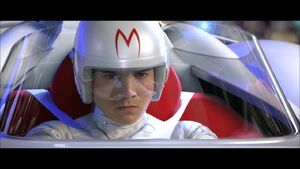 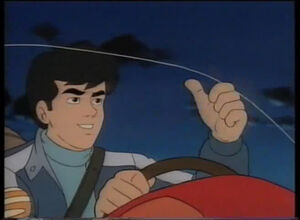 From The New Adventures of Speed Racer (1993) 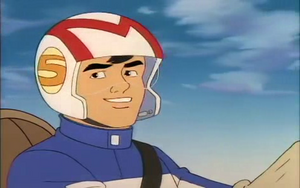 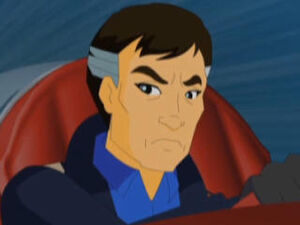 Retrieved from "https://hero.fandom.com/wiki/Speed_Racer?oldid=1837878"
Community content is available under CC-BY-SA unless otherwise noted.