To beat Gordon in a race

He is big, shiny, silver tender engine who is privately owned by the Duke and Duchess of Boxford, in Thomas And Friends. One reason he is famous is because he is based off of the famous British Railway's Class LNER A4 4-6-2 locomotive, for example, the Mallard! Like his cousin Gordon, he is grand, pompous, arrogant, and only cares for himself. He even thinks he is too important to pull freight cars, and usually shows disrespect towards Thomas and the other engines, which can be seen in the movie Hero of the Rails, whereas his villainous side is more developed, and when he sees Hiro, he tries all he can to have him scrapped, but his vain and selfish ways give him bad karma when he falls into a marshland while trying to stop Thomas from telling Sir Topham Hatt About Hiro. After Hiro and Thomas rescue him, Spencer apologises to them, and they all build the summer house together. Since after that, Spencer is more shown to be less of a villain, though still arrogant and pompous, but seems to have gotten on well with the Sodor engines from time to time, to the delight of Thomas fans. 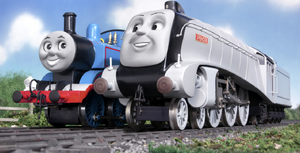 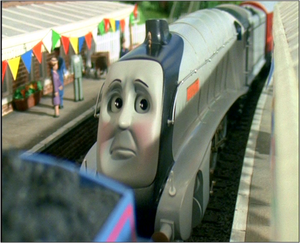 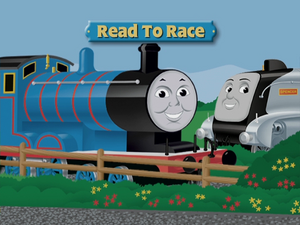 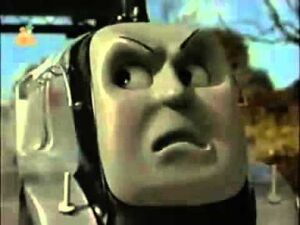 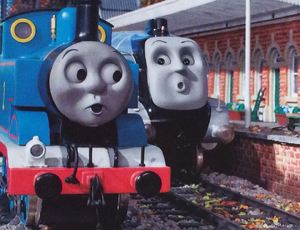 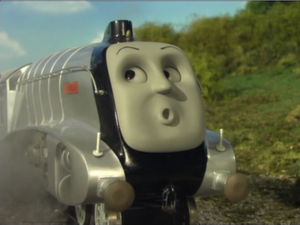 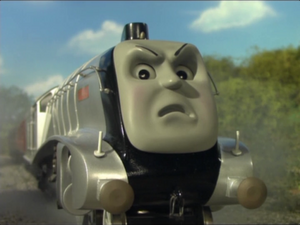 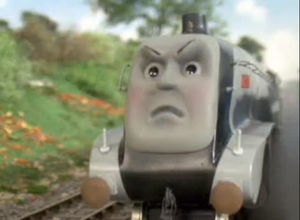 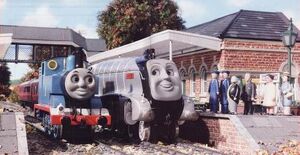 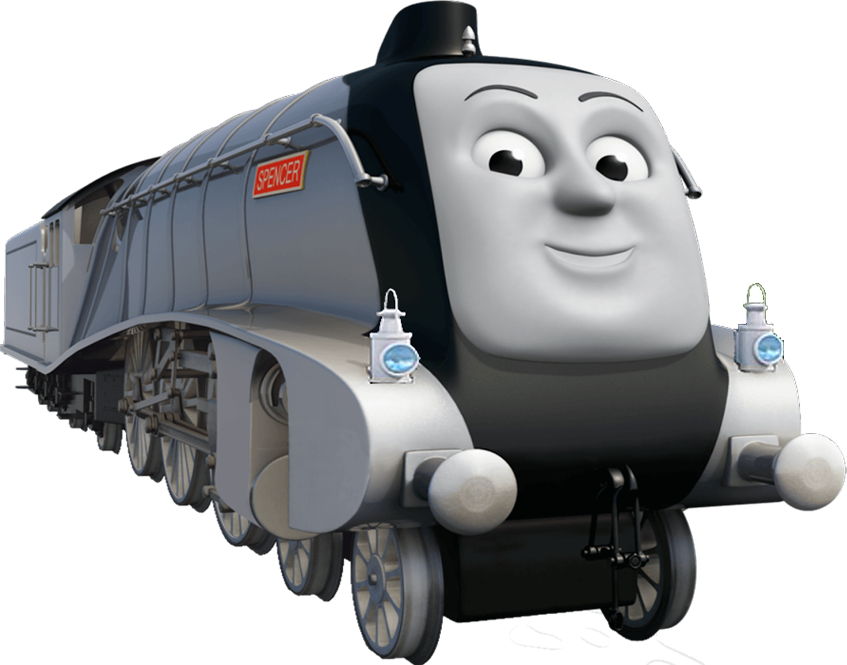 Spencer in the CGI series 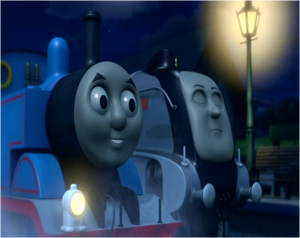 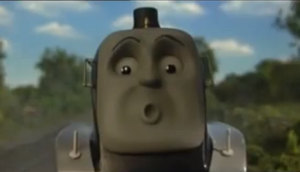 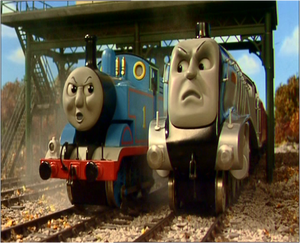 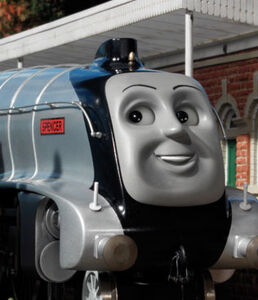 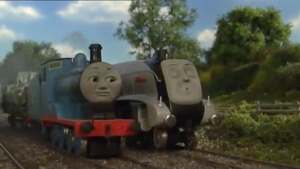 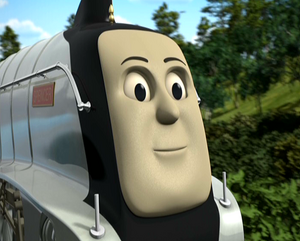 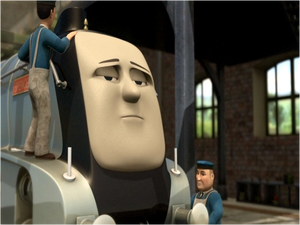 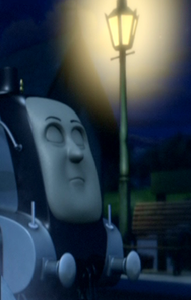 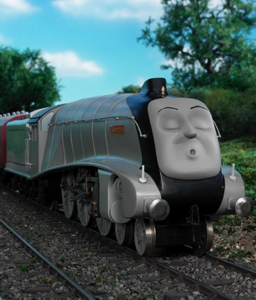 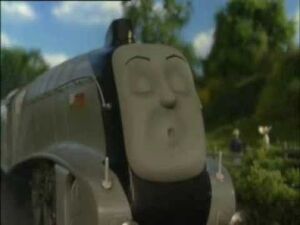 Spencer Sleeping
Add a photo to this gallery
Retrieved from "https://hero.fandom.com/wiki/Spencer?oldid=1868835"
Community content is available under CC-BY-SA unless otherwise noted.