Hanging out with Harry.

To protect New York from the forces of evil.

Peter is voiced by Robbie Daymond, who also voices Mitsuki from Boruto: Naruto Next Generations, Joe Kido from Digimon Adventure tri. and Toneri Ōtsutsuki from The Last: Naruto the Movie.

Before the death of his Uncle Ben, Peter was content with using his newly gained powers as a vehicle for fame and fortune, showing off his powers in public without a disguise and even using them to win a wrestling match. During this time, Peter was arrogant and vain, caring about his public image more than doing the right thing, such as when he didn't go after an armed Burglar because he wanted to 'save' his moves for the judges.

After the death of Uncle Ben, Peter learned what truly mattered in life and decided to use his powers not for fame or fortune, but for heroism. Selfless and brave, Peter took the lessons from his late uncle to heart and used his powers with responsibility and protected civilians from the criminals and villains that would risk their safety.

Peter is a friendly, good-natured, high-spirited and caring young man who shows his loved ones constant respect and affection. Because of these traits, Peter has been shown to make friends quite easily as he quickly befriended Miles Morales and Anya Corazon. In spite of his good nature, Peter can be ruthless if pushed hard enough, as he brutally beat up the burglar who took Uncle Ben's life by smashing him through crates and throwing him around, going as far as to say he just wants to hear the burglar scream.

Spider Physiology: After being bitten by an experimental spider from Oscorp, Peter's physiology mutated, developing abilities and attributes similar to that of a spider. 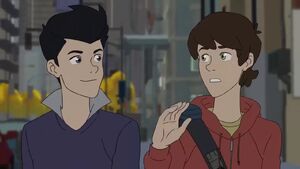 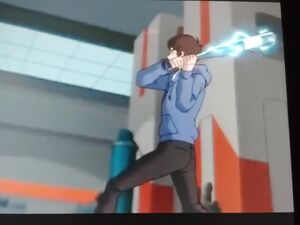 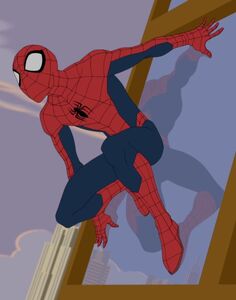 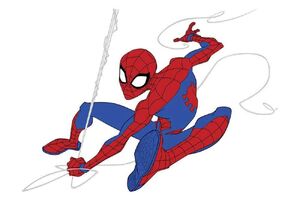 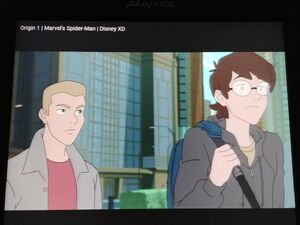 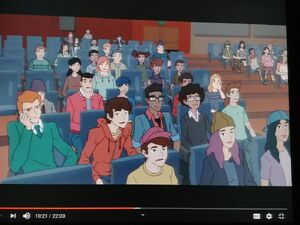 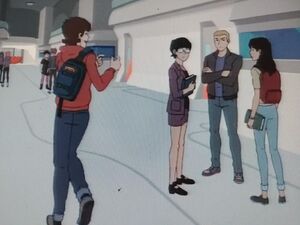