He is a 17 years old super hero, he appears for the first time in "Avengers: Earth's Mightiest Heroes Vol 3 no. 4" as Peter Parker and in "Along Came a Spider..." episode as Spider-Man, who works with Captain America, falsely accused hero for joining the Skrulls.

He also appears at Hank Pym's funeral from the episode "Yellowjacket".

In the episode "New Avengers", Spider-Man, Wolverine, The Thing, Luke Cage and War Machine saved the world from Kang The Conqueror, later, Spidey becomes an Avenger.

He also appears in the final battle from the episode "Avengers Assemble". 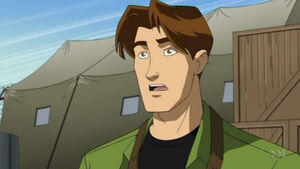 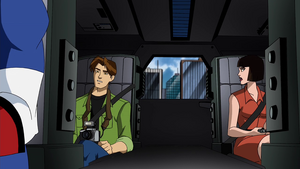 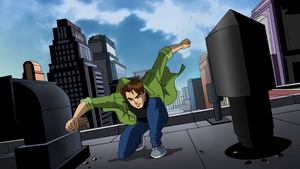 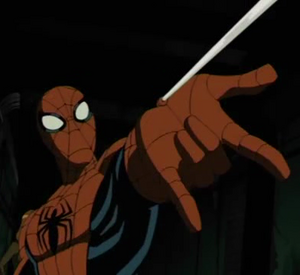 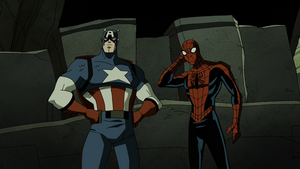 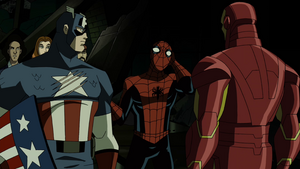 Spider-Man and the Avengers 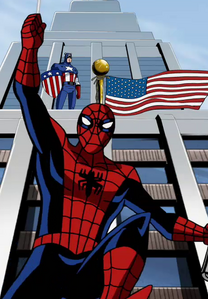 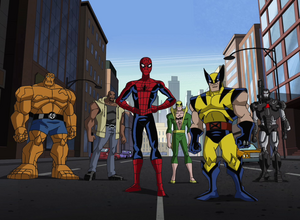 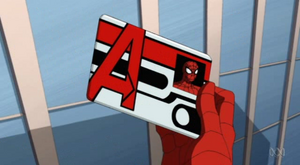 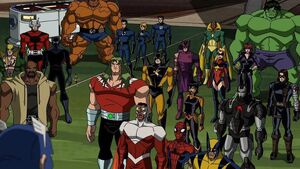 The Final Battle
Community content is available under CC-BY-SA unless otherwise noted.
Advertisement