Spirit Albarn is Maka's father and Lord Death's current partner. According to Lord Death himself that is why he is the only one he truly considers his Partner making him Death's favourite. He and Lord Death seem to be friends as they seem to enjoy talking and spending time with one another. He is also is friends with professor Stein and his former Partner.

In the Japanese version, he was voiced by Tōru Ōkawa who also voices John & Roy Mustang.

Spirit is shown to be a laid back individual who often flirts with almost if not every attractive woman he see's and enjoys be surronded by women. While generally not serious when it comes down to it he is fully capable in doing so. He is also very caring of Maka and wants her to see him as a good father who loves her. Due to him having cheated on her mother and a seemily messy divorce it has left Maka with a bad view of her father but she knows he will do anything including giving up his own life for her. He showed a great amount of courage near the end of the manga when he was willining to be left behind and sealed with Asura while telling Maka to stay back and not worry while giving her a smile and thumbs up although he was secretly terrified. 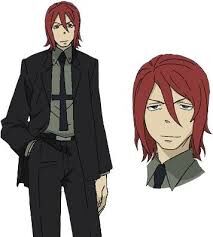 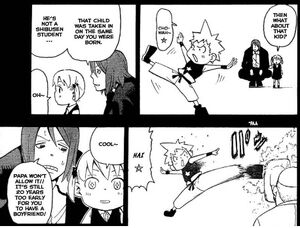 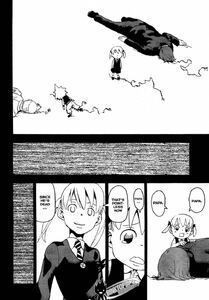 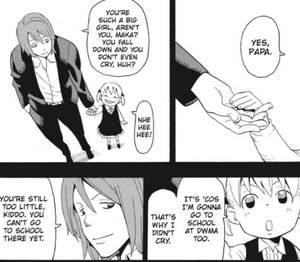 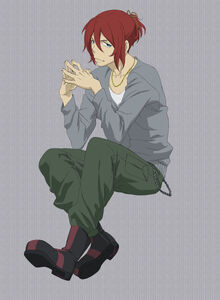 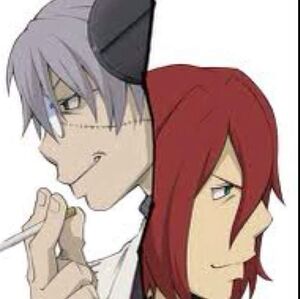 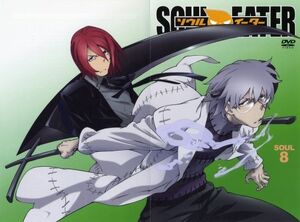 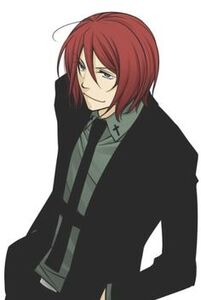 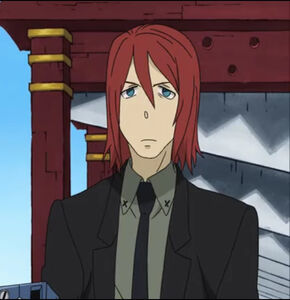 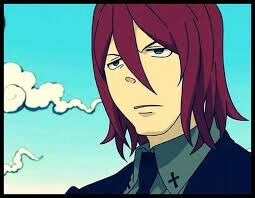 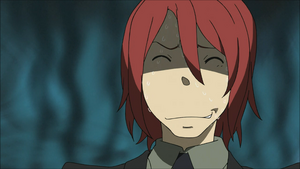 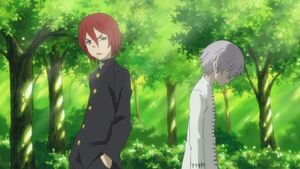 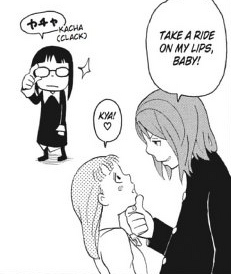 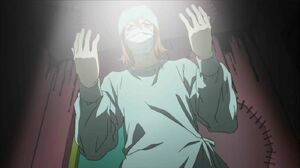 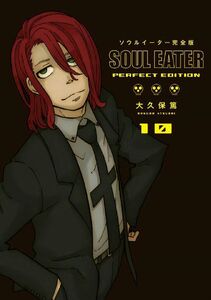 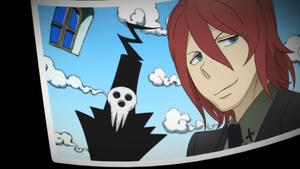 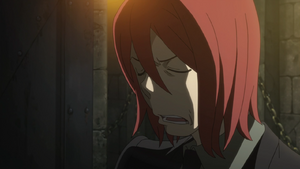 Retrieved from "https://hero.fandom.com/wiki/Spirit_Albarn?oldid=2204248"
Community content is available under CC-BY-SA unless otherwise noted.