Chivalry of a Failed Knight

Hanging out with Ikki.

Be with Ikki forever.

Stella Vermillion is the deuteragonist in the Chivalry of a Failed Knight franchise. She is an A-rank Apprentice Knight and princess of the Vermillion Kingdom.

She is voiced by Shizuka Ishigami in Japanese and Luci Christian in the English version.

Stella is a beautiful young girl of average height with beautiful face, white skin, and ruby eyes. She has long crimson hair tied into twin tails. She has a bewitching body, with large breasts and a voluptuous figure. Ikki likens her appearance to "a painting of a goddess", and that her beauty "left no room for wicked lust".

Stella initially appears to be feisty, hot-blooded, and quick to anger possibly due to her sheltered upbringing, as she was shown arguing with Ikki, after him accidentally walking in on her dressing and then stripping to make things even, even going as far as to want him to kill himself just to make up for it.

However, later on she is shown to be anything but bitter, and is even willing to admit her mistakes and be friendly with others. Despite this, she is still reckless and impulsive, and exhibits frequent bouts of jealousy when it comes to Ikki, especially when it comes to women as she wants to be the one who makes Ikki the happiest.

Stella also dislikes being called a prodigy or genius, and holds contempt for anyone who views her natural abilities as her only source of strength, as she wants to prove that she is more than a prodigy, trying to show that she is also capable with a sword, as well.

Stella has often shown to have a perverted side to her when it comes to Ikki. After the mock battle she straddles him while he is asleep, and she also wanted to wash his back when he was bathing, even rubbing his back with her breasts. Also after their talk in the hospital, she complains to herself that Ikki hasn't done anything after admitting to herself that they have become "lovers". Ayase Ayatsuji even noted that during their talk at the pool, Stella didn't say she was against doing "it" with Ikki. When she and Ikki were resting in the cabin at the Okutama mountains, she realized that she thought about such things more than Ikki, who understood that he needed the approval of Stella's father first and would restrain himself until then. It is also shown that she tends to have erotic dreams or fantasies about Ikki.

Stella is the second imperial Princess of the Vermillion Kingdom.

As a child, Stella's magic powers were overly powerful that she can't control it and was burned many times in the process of mastering her powers. Eventually, she succeeded in mastering her powers through rigorous training but decided to leave the country because she was worried about herself being conceited due to those surrounding her constantly referring her as a "genius". 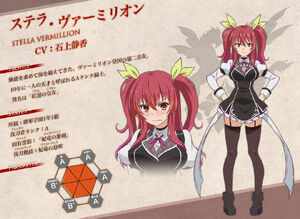 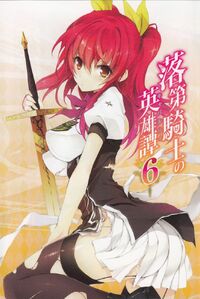 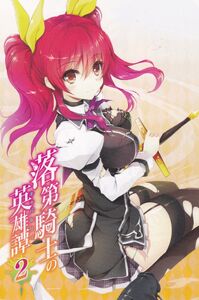 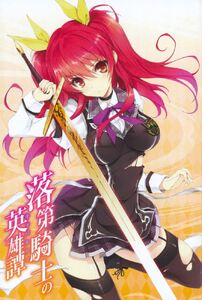 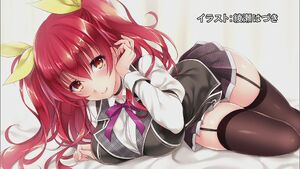 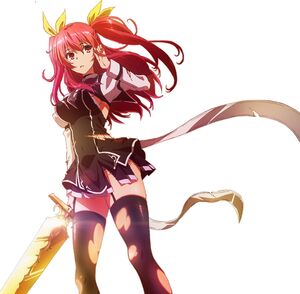 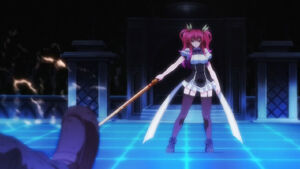 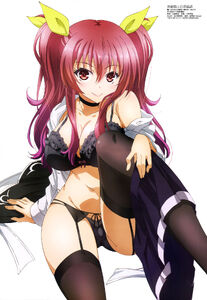 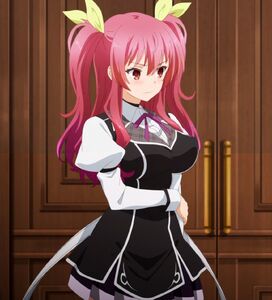 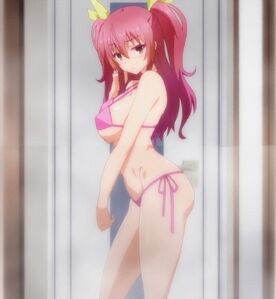 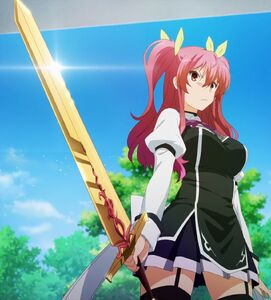 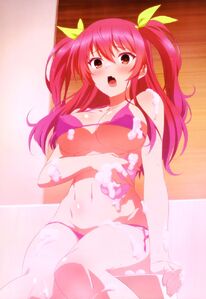 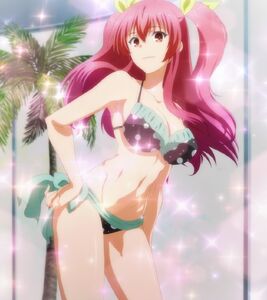 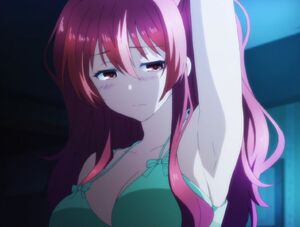 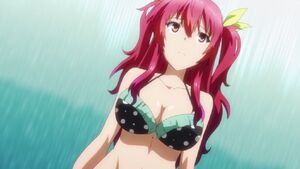 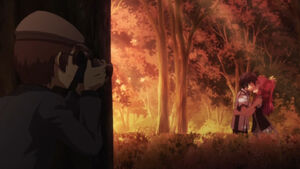 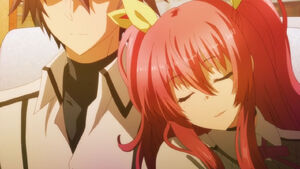 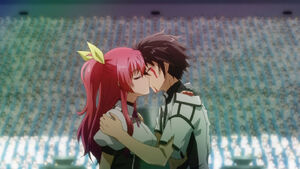 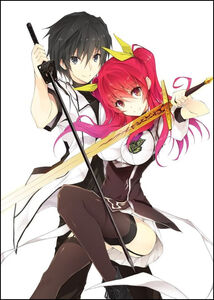 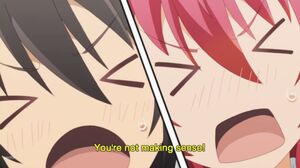