NOTE: This article is about the incarnation of Storm from the X-Men film series. The mainstream version can be found here: Storm.

Ororo Munroe, also known as Storm, is a character from X-Men Movies. She is portrayed by Halle Berry in the original trilogy as well as X-Men: Days of Future Past and by Alexandra Shipp in X-Men: Apocalypse and Dark Phoenix. Berry also portrayed Catwoman in the titular 2004 film.

She is a mutant who can control the weather. She was member of the X-Men and a teacher at Xavier's School for Gifted Youngsters. Storm and Cyclops came to Wolverine and Rogue's rescue when Sabretooth attacked them. Later, when Rogue ran away from the school Storm and Cyclops searched a train station and fought the Brotherhood of Mutants. During the conflict on Liberty Island she apparently killed Toad while she and the rest of the X-Men saved Rogue and New York from being destroyed by Magneto.

Storm was key in saving the human race when Professor X was being manipulated to kill them telepathically, controlled by Jason Stryker. Nightcrawler teleported her into the Cerebro chamber and she summoned up a blizzard, freezing Jason in the process. 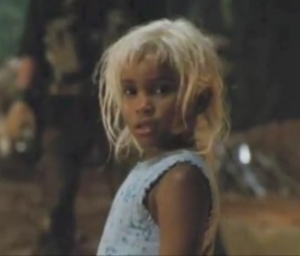 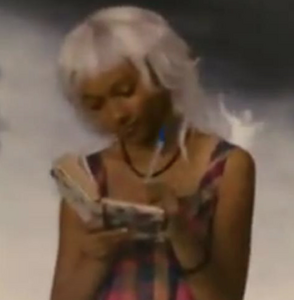 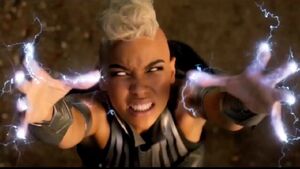 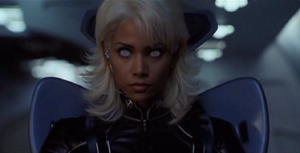 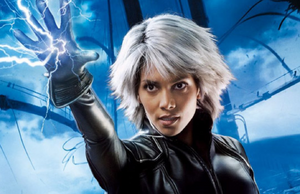 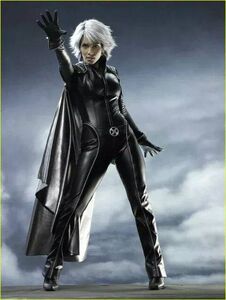 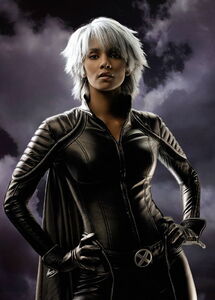 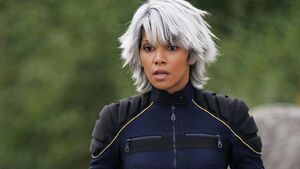 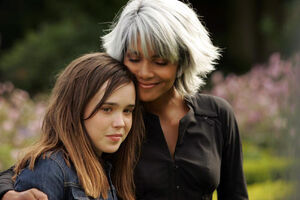 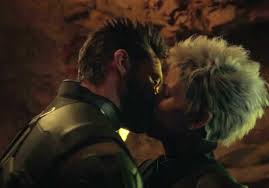 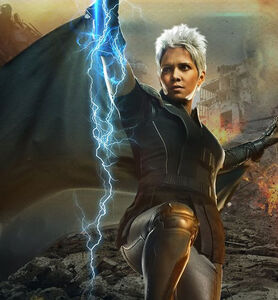 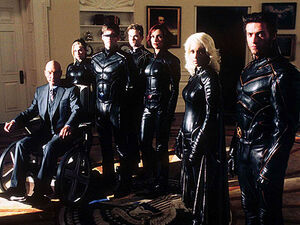 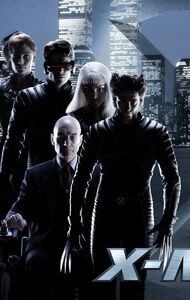 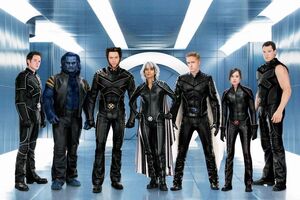 Storm in the Danger Room. 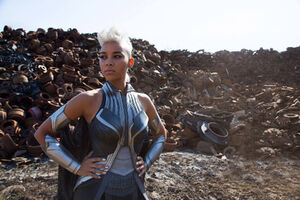 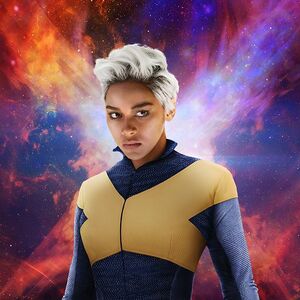 Storm in Dark Phoenix.
Add a photo to this gallery

Storm at the X-Men Movies wiki

Retrieved from "https://hero.fandom.com/wiki/Storm_(X-Men_Movies)?oldid=1713209"
Community content is available under CC-BY-SA unless otherwise noted.