Vampire
Subaru is a supporting character in Tsubasa: Reservoir Chronicle. He is alternate reality version of Subaru Sumeragi.

He is voiced by Micah Solusod along with Kamui.

Subaru is a thin, tall, black-haired young man. Despite being twins, he and Kamui are not completely alike.

He is the gentle one of the twins while Kamui can be rash and reckless, but they deeply care for each other. He regretted waking up Sakura Li when Syaoran lost the part of Tsubasa's heart that made him human, so she couldn't see in what her beloved Syaoran has became. 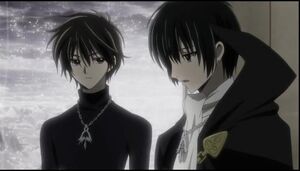 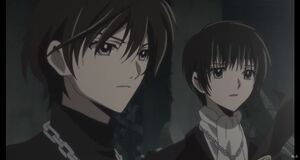 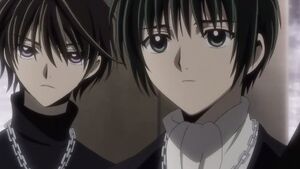 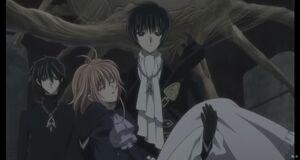 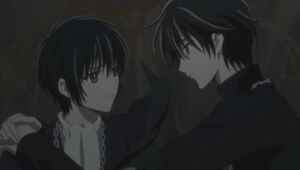 Retrieved from "https://hero.fandom.com/wiki/Subaru_(Tsubasa:_Reservoir_Chronicle)?oldid=2079001"
Community content is available under CC-BY-SA unless otherwise noted.