Keep Buster and his friends safe from her boss’s choices and cruel actions he’s done before. (formerly)

Stop Jimmy Crystal from ruining the show and have him finally arrested for his countless crimes. (both succeeded)

Suki Lane is a saluki dog who is a famous talent scout, former trusted manager of Jimmy Crystal and a major character in Illumination's 11th feature film Sing 2.

She is voiced by Chelsea Peretti.

Suki is a slender Saluki dog with brown fur. She has brown shoulder-length hair and brown eyes. She wears a small greenish-teal leather jacket with short sleeves over a teal dress with a swan-neck collar, black round glasses, and brown high-heeled boots. She even carries a bag with her sometimes.

At first Suki appeared to be calm but seemly like a jerk when she said that Buster and his friends weren’t good enough for her boss, and later she’s was really nice and was only trying to protect Buster and his friends from her boss Jimmy Crystal, knowing all the crimes he’s done to get where he is and how selfish he is on making ideas his way, knowing Buster might push his ideas away. When he tried to kill him she managed to save him without anyone noticing, telling him he and his friends need to get out of Redshore city before Crystal finds him. Suki has shown to be scared around her boss, but later she finally stood up to him when Buster and his friends did, putting on the show behind his back. Finally having enough of him trying to hurt Buster, she manages to stop him from getting away again, showing her fury at him for what he’s done as he gets subdued by Big Daddy. Later after the show was over and Crystal humiliated himself trying to take credit but fails, Suki had already called the police and angrily orders them to finally arrest Crystal.

Suki first appears in the audience watching “Alice in Wonderland” Theatre show in the Moon Theatre. As Miss Crawly was watching her. 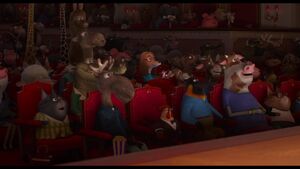 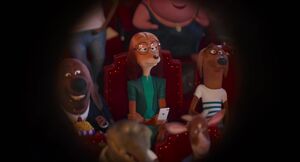 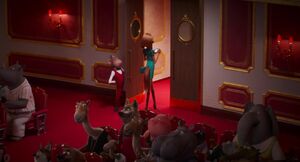 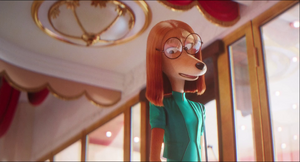 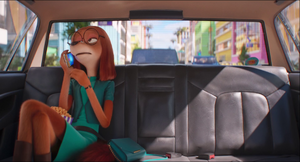 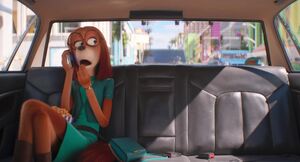 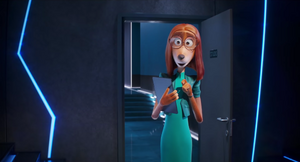 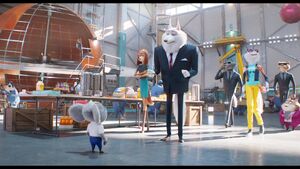 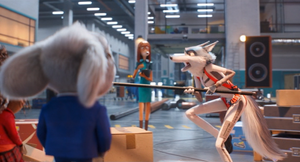 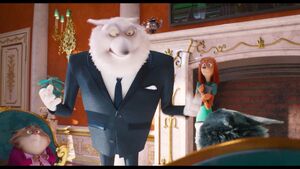 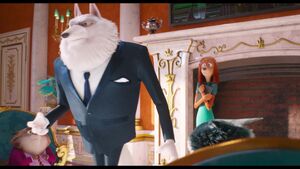 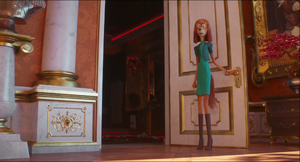 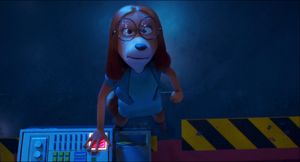 Suki finally standing up to Jimmy as well, finally having enough of his cruelty she quickly manages to stop him from getting away this time and from trying to kill Buster as she gives him a furious glare. 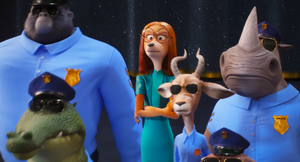 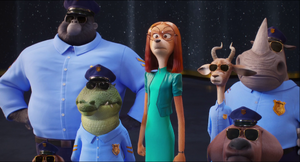 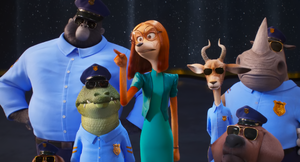