Sumire's father, Tanuki Shigaraki trained her from an early age to avenge Danzô Shimura. Finally, he transmitted the Gozu Tennô to her. After the death of her parents, Sumire became an orphan and created the identity of "Sumire Kakei", deciding that it was best to wait and create cover before executing her father's plan. Sumire eventually became the delegate of her class.

Having gone through arduous training from a young age, Sumire is a very capable kunoichi, well above the genin level. She was shown to be able to defend herself against a squadron of adult and elite ninja, who all recognized Sumire's skills. Her most powerful asset, however, is her deceptive and manipulative nature which has allowed her to forge a new identity for herself, that of a sweet and ordinary young girl.

After becoming a genin, her intelligence was demonstrated by being spotted by the ninja science weapons team at a young age, where despite this, she became one of their most valuable workers.

Sumire excels at releasing water, able to perform a variety of techniques, such as creating clones, protective walls, and projectiles, as well as using techniques such as Water Release: Water Flower Ring (水 遁 ・ 水華 輪, Suiton: Suikarin) and Water Release: Splash (水 遁 ・ 飛沫, Suiton: Himatsu). She has considerable skill in shurikenjutsu, able to counter an attack with her kunai while simultaneously throwing it with precision. In the anime, she is able to effectively execute Ninjutsu and Fūinjutsu cooperation, able to use both to restrict a person's movements and extend her power alongside other users.

Initially thanks to the Gozu Tennō placed on his back, Sumire was able to summon Nue to aid him, even without fully manifesting his form, and showed the ability to create a mass of serpent-shaped negative chakra with which to attack, as well as 'display the ability to use one's own chakra as a means of stealing chakra from others. While the Summoning Contract was apparently destroyed, she retained part of the seal on her left palm. Next, Sumire uses the Summoning: Nue (口 寄 せ ・ 鵺, Kuchiyose: Nue) technique to summon Nue, albeit in the form of a chibi and a pet. 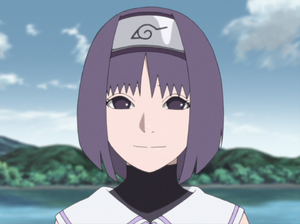 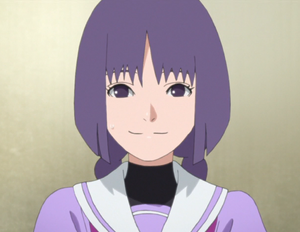 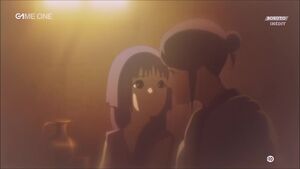 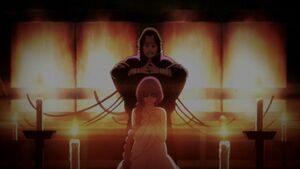 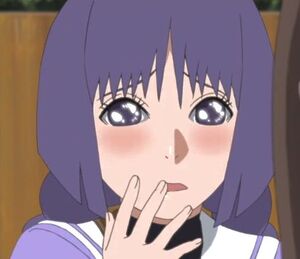 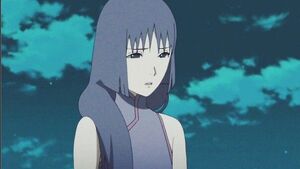 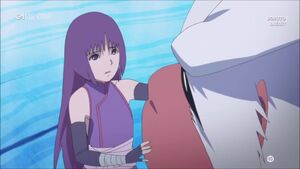 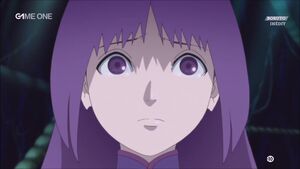 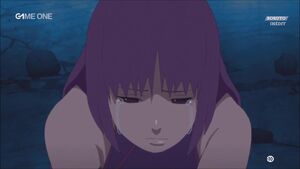 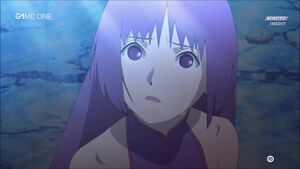 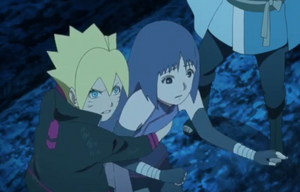 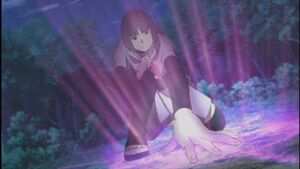 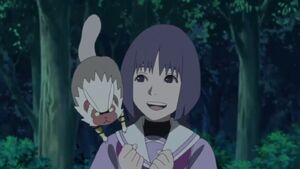 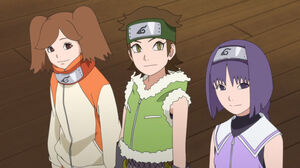 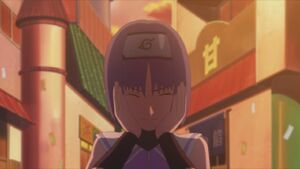 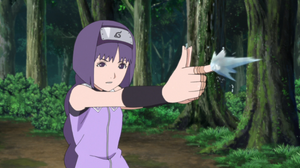 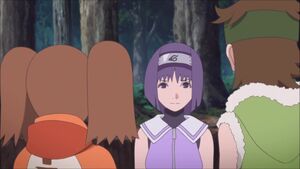 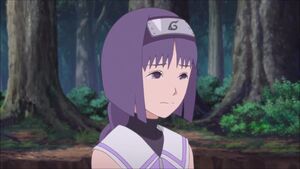 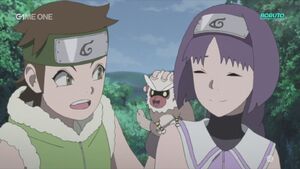 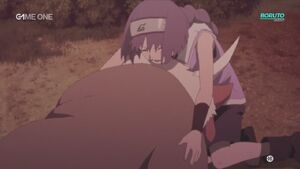 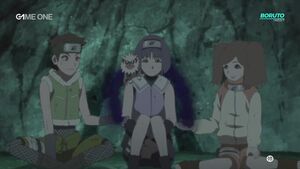 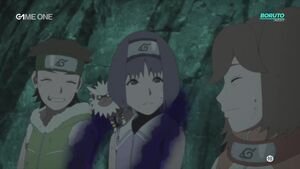 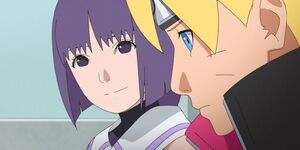