Being a Mother to Ruby and Yang.

Summer Rose is a posthumous character in the world RWBY. is Ruby Rose's deceased mother. Her gravestone is an altar in the Cliffside Forest.

In Summer's more youthful days, she selected to Beacon Academy and turned into a part and leader of Team STRQ, alongside Taiyang Xiao Long, Raven Branwen and Qrow Branwen. She and the group in the long run graduated to wind up Huntsmen and Huntresses.

Sooner or later sometime down the road, Summer entered an relationship with Taiyang after Raven had abandoned him, the two having a little girl, Ruby Rose, and Summer took to bringing up Raven's little girl, Yang Xiao Long, too. Summer's family lived in Patch as she forgot frequently to convey missions. As indicated by Yang, Summer resembled a "Supermom", "dough puncher of treats" at home and "Slayer of Grimm Beasts" because of her Huntress profession.

When Yang and Ruby were young, Summer went on a mission and never returned (though it's implied that Salem killed her). Particular points of interest encompassing her destiny are undisclosed or obscure. As per Yang, Ruby was excessively youthful, making it impossible to almost certainly have the capacity to completely appreciate what had occurred.

Taiyang did not deal with the news so well as Ruby; Yang saying that he essentially "close down". It is after this that Yang learned Summer was the second love that he had lost, the main being her mother Raven Branwen, which makes Summer Yang's stepmother.

Ruby is seen visiting Summer's Gravestone in the Cliffside Forest during the "Red Trailer".

In "Burning the Candle", Summer is made reference by Yang in her back story to Blake Belladonna, trying to get the previous to back off her examination, which Yang said was controlling her.

In "Round One" and "End of the Beginning", Ruby revisits Summer's Gravestone.

In "The More the Merrier" Ruby endeavors to influence Raven into joining the battle against Salem. Raven reacts, fairly scornfully, "You sound just like your mother", before starting the assault on Haven. 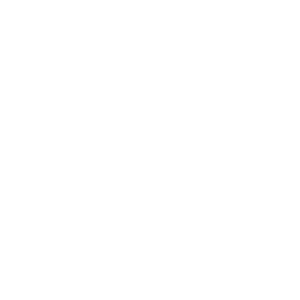 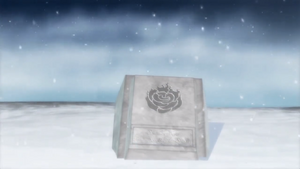 Summer's gravestone seen in the opening. 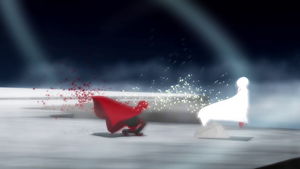 A hallucination of Summer in the opening.

Summer's gravestone seen in the Manga. 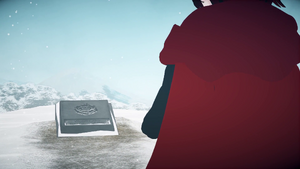 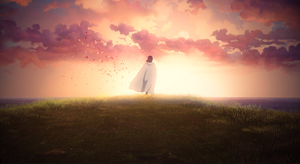 Summer seen on top of the cliff. 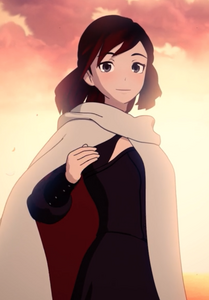 Retrieved from "https://hero.fandom.com/wiki/Summer_Rose?oldid=2275427"
Community content is available under CC-BY-SA unless otherwise noted.