Superman is the titular main protagonist of the 2006 superhero film Superman Returns.

After eliminating General Zod & the other Kryptonian arch-villains, Ursa & Non, Superman leaves Earth to try to find his former home world of Krypton after astronomers have supposedly found it. But he finds nothing but remnants and he returns home to Earth. When Clark returns to the Daily Planet, he discovers that Lois Lane is engaged to Richard White, the nephew of his boss, Perry White and she also has a son named Jason. To make matters worse, Lex Luthor is at it again - after swindling an elderly, terminally ill woman. The psychopathic Luthor, whose plans to destroy California failed because of Superman's heroics, vows vengeance against the Man of Steel and contrives a new sinister plot - using the crystals of Krypton to build a continent that will wipe out most of North America! Embedded in the continent's structure is Kryptonite - the lethal substance that is Superman's only weakness. Upon learning of Luthor's sinister scheme, Superman must again race against time to stop the psychopathic Luthor before millions - possibly billions - are killed. 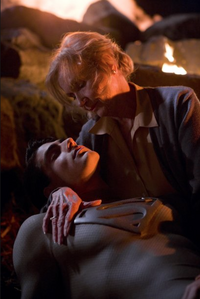 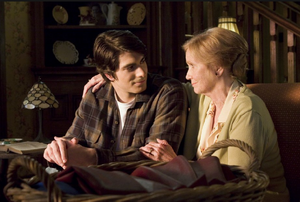 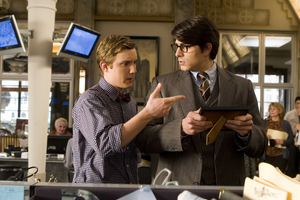 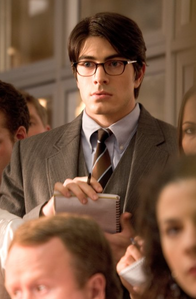 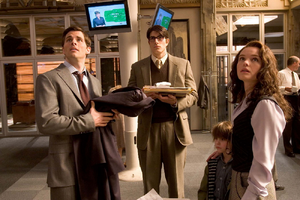 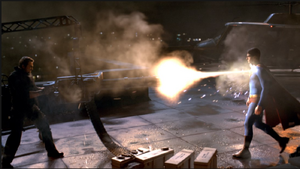 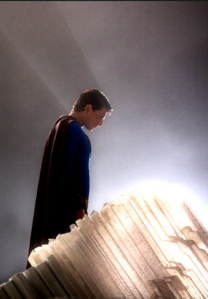 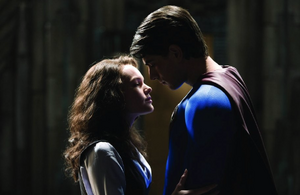 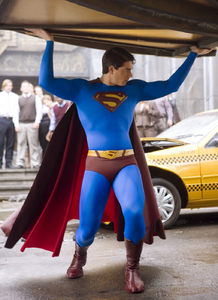 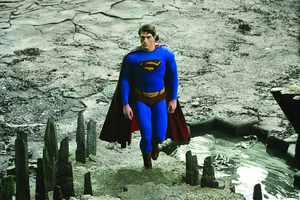 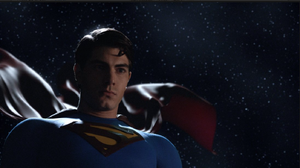 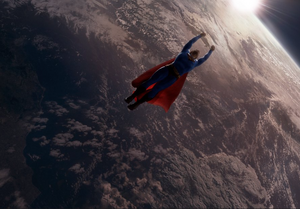 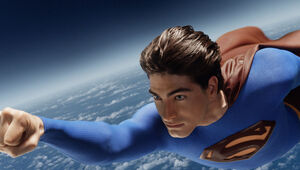 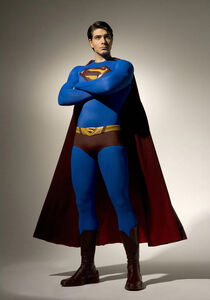 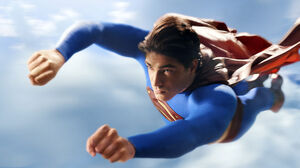 Add a photo to this gallery
Retrieved from "https://hero.fandom.com/wiki/Superman_(Superman_Returns)?oldid=1722641"
Community content is available under CC-BY-SA unless otherwise noted.