Being related to Ren, Sven also happens to be a Chihuahua, He is about the same size and shape as Stimpy and is also as thick as he is. He's also chubby and friendly, the moment he met Stimpy, the two already became good friends and he even showed him some stuff he had taken with him in his large suitcase. Ren had known Sven since they were both newborn puppies still in the whelping box together.

Unlike his aggressive and ill tempered cousin, Sven's personality is pretty much Stimpy's in disguise. He's dimwitted, innocent, friendly and good natured, but also fears his cousin when he's starting to get mad. 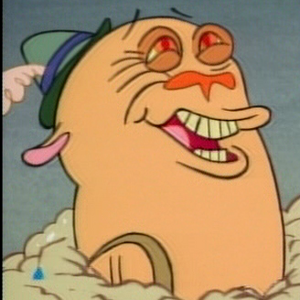 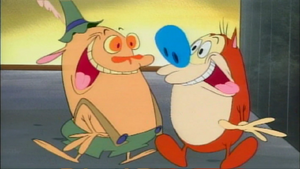 It's the funniest game in the whole wide world! 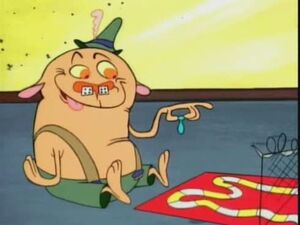 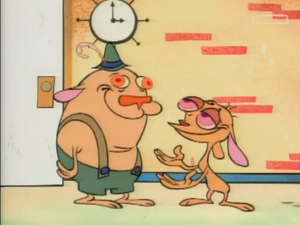 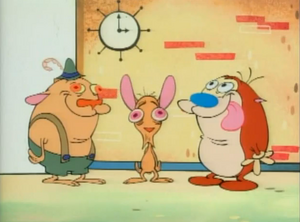 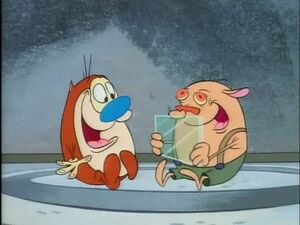 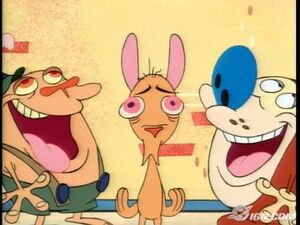