Spending time with Ieyasu and his family.

Honorable Warrior
Tadakatsu Honda (Japanese: 本多 忠勝) is a hero in the Samurai Warriors video game series. He is one of Ieyasu Tokugawa's most powerful and loyal retainers. He is also Inahime Sanada's father and Nobuyuki Sanada's father-in-law.

Tadakatsu is just a general officer who fights under Ieyasu Tokugawa. For Tokugawa to join Oda, he must fail at Okehazama. Tadakatsu is one of Ieyasu's powerful warriors and is known for its strength in the field. He started his story by suggesting that his lord attacked Imagawa of Okehazama. By eliminating the power of Yoshimoto, Ieyasu was able to declare independence and ally with Nobunaga. As part of their alliance, Tadakatsu assisted Oda forces to flee Kanegasaki. In years later, when Shingen entered Mikawa, Tadakatsu vowed to protect his allies and asked Ieyasu to escape the overwhelming Takeda.

When Tadakatsu is forced to use brute force to secure his lord and kill Shingen, ending the Takeda. Ieyasu emphasizes the power of morality and patience and conquers the East with the feat of Tadakatsu. The remaining opposition is Kenshin, backed by Masamune and the remaining Takeda followers Yukimura and Kunoichi. In the battle of Kawanakajima, Tadakatsu helped Hanzo ambush Kenshin's camp on the top of the mountain through the eastern route. Waiting for them is Keiji, who eagerly challenges Tadakatsu. After the savage failed, he announced that he would wait for a correct duel. After the victory in Kawanakajima, Ieyasu ruled the east. To rule the West, he broke the alliance with Oda and faced them in Yamazaki.

Killing the letterhead and his followers made Ieyasu the new ruler of the land. When Ieyasu returns home to celebrate, Tadakatsu remembers his commitment to Keiji and rides him in Mt. Tennou. After his death, the barbarian slammed the power of his opponent. When training in another place, Tadakatsu reflects that the world needs more than just strength and loyalty, but ultimately relaxes its vigilance. If Tadakatsu protects all his allies, he will remember the importance of compassion and his responsibilities. After Nobunaga was killed in Honnōji, Ieyasu was chased by Mitsuhide's army at Iga. As well as Hanzō guides their lords safely, Tadakatsu's mission is to help all other allies on the court.

Shortly after their retreat, Hideyoshi avenged his master and became one of the two greatest men on the land. Although Hideyoshi's figures far exceeded their numbers, Tadakatsu refused to surrender to any other leader and asked his lord to fight back at Komaki-Nagakute. Routing Hideyoshi's army defended his master's ambitions, and Hideyoshi was able to escape, and their controversy remained unstable. As the Tokugawa army crossed the dark ruins of the battlefield, Tadakatsu reaffirmed his loyalty to his master's desire for peace. Tadakatsu often ignores the opinions of enemies, perhaps knows that he was incomprehensible or rigorous.

At some point, Tadakatsu and Ina instructed to protect their lords from presenting obstructions in Mikatagahara. But barely endorsed the Tokugawa people for surviving without the death of their lord, both of them fought with a few assault with Sakon and Yukimura. Since Ieyasu temporarily withdrew from the cataclysmic battlefield, Shingen was being able to put his allies in pliers and besieged their respected lords from east or west. 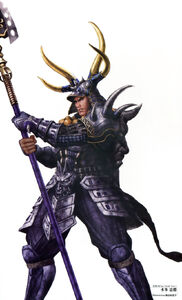 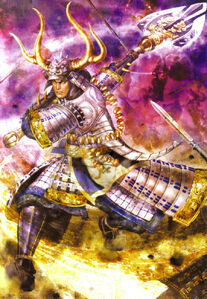 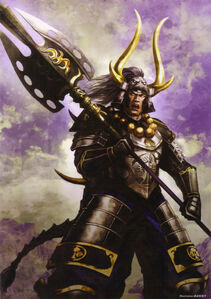 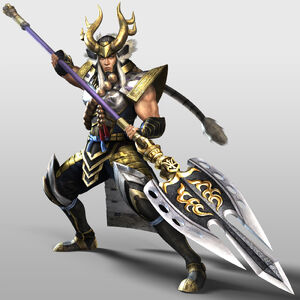 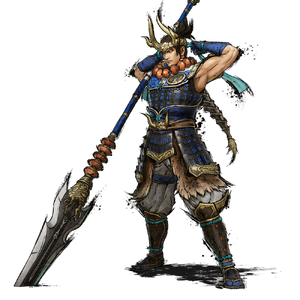 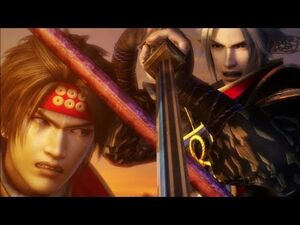 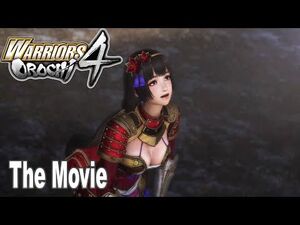 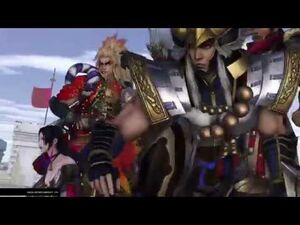 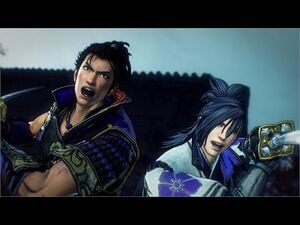