Redeemed Dancer
Tara Pennington, also known as her ballet world counterpart Odile, is a character in the 2013 animated film, Barbie in The Pink Shoes. She is a ballet dancer in a ballet school, and the troupe is practicing for a showcase for a major dance company. Tara is the troupe's perennial lead. Kristyn Farraday, another member of the troupe, admires Tara's dancing, but can never manage to dance as well as Tara can. Her father watches all of her rehearsals and performances.

She is voiced by Ali Liebert.

At first, Tara comes out to be a bit obnoxious, always crossing her arms and watching in disgust as Kristyn would practice. But after Kristyn and Hailey return from the Ballet World, Tara gives Kristyn a pair of dancing shoes for her to use. During Kristyn's final performance, Tara cheers her on and claps her hands together in delight when she finishes. Afterwards, they hug and congratulate each other on a job well done. It is later known that she studied dance in France when she was young. In the end, Madame Natasha tells Tara that she got the role of Giselle and Dillon the role of Prince Albrecht.

Tara's known to be snobby and self-centered and wants to give her best in her performances. She accuses Dillon when the performance has flaws. In the end she is happy about Kristyn's awesome performance. She is shown to be very focused when it comes to dancing.

When she's training, she wears a black leotard, a white tutu skirt and white pointe shoes. Her hair is tied in a bun.

In her final performance, she has the same dress as Odile. It is a black tutu with glittery golden decorative designs, white tights, black pointe shoes, and golden headbands.

She wears a red tutu with white stockings and red shoes. 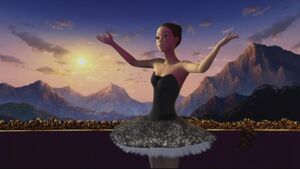 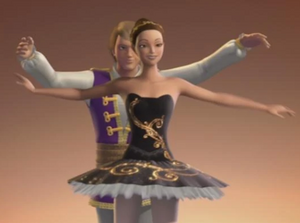 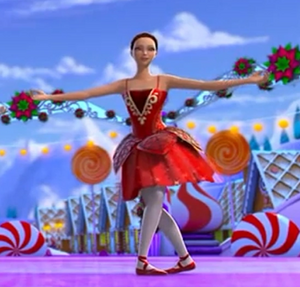 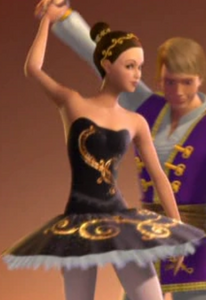 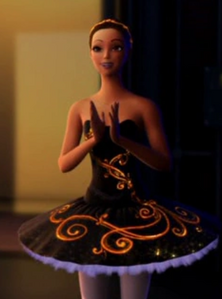 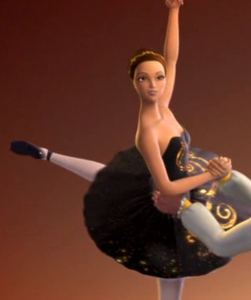 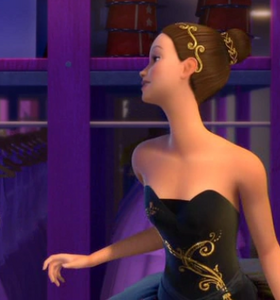 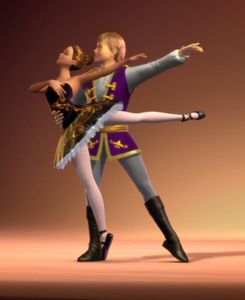 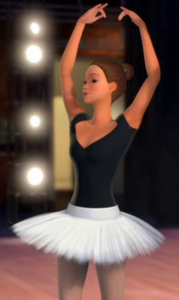 Retrieved from "https://hero.fandom.com/wiki/Tara_Pennington?oldid=2010296"
Community content is available under CC-BY-SA unless otherwise noted.