To assist Gemini in recovering the Andromeda Key (games;failed)

Taurus is a recurring character in the Mega Man Star Force series. Ophiuca is one of the FM-ians that attacked the space station and for the disappearance Kelvin Stelar, the father of the protagonist Geo Stelar.

He was voiced by Neil Kaplan in the English dub and voiced by Nobuyuki Hiyama in the Japanese dub of the anime.

After Bud tried to get Geo to go to school, leaving him embarrassed, Luna threatening to cut off their BrotherBand, which Bud feels would make him a nobody. Taurus offers Bud the power to get revenge on Geo for making look like a nobody.

Later, Bud started to destroying objects that were red in the city. When he, Luna, and Zack go on patrol, they encounter Geo, only for Bud to transform into the cyber network of the truck, driving recklessly through the city while having Luna and Zack in it and trying to run Geo over, but Geo escaped and warped inside the truck. After the event, Bud remember little about the incident, only that he did some terrible things.

Once Geo investigating the truck's CompSpace, Geo discovers Luna and Zack were pulled in by Taurus' power. After Geo defeats Taurus Fire, Bud turns back to normal and he along with Geo, Luna and Zack returned to the real world, but before leaving, Geo officially named his EM form Mega Man. Once everything was explained, Bud was forgiven.

At Foodtopia, Bud enter in a eating contest, getting stress due to eating, as well as the flames from the grill, made Bud remembering of Taurus and him to transform into Taurus Fire. Omega-Xis tells Geo that some of Taurus' energy was still inside of Bud, so he reawakened that power and that the Taurus Bud merged with was not the real one. Fortunately, Mega Man defeats Taurus Fire and Bud turns back to normal.

When Jack initiated Bud with a Noise Card, he turns back into Taurus Fire. After Mega Man defeats Taurus Fire and the Noise Card is removed, Taurus apologizes to Bud, for all the trouble and becomes Bud's Wizard. He later helps MegaMan when he goes to fight Diamond Ice. Taurus also helps Geo to stop and fight against the Dealer organization, and joins the WAZA group. However, after Jack Corvus attacked the school, he leaves the group so he can protect Luna and Zack.

In the anime, when Bud grows jealous seeing Luna spending so much time with Geo, Taurus appears sensing Bud. After Omega-Xis thrown Taurus into a hallway, Taurus enters Bud's body, Wave Change into Taurus Fire and kidnaps Luna. But he is defeated by Mega Man and is forced out of Bud's body. Later in the anime, Taurus along with the others takes on the forms they Wave Change with to gather minus energy so they can recreate the Andromeda Key. After everyone was getting ready to go back to their home planet, Taurus was the first one to be deleted by Gemini Spark.

During the end of the final episode, he is seen along with the other FM-ians who have been revived and behind their hosts, who are watching Sonia's show. 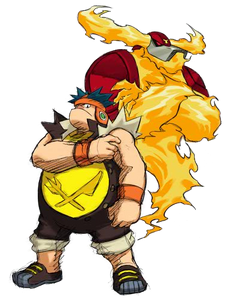 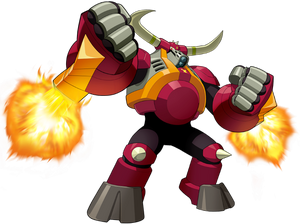 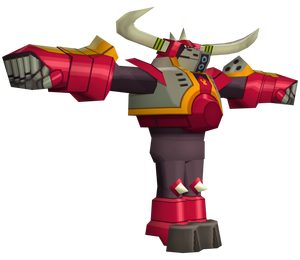 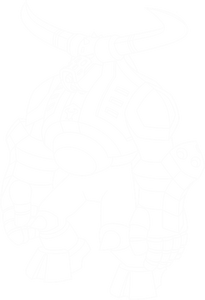 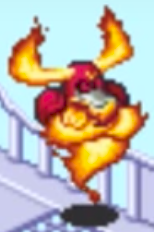 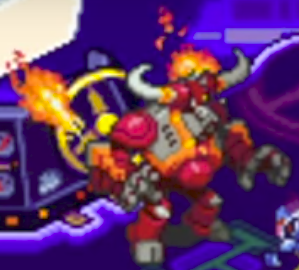 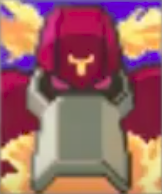 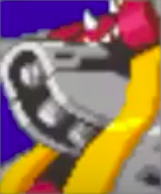 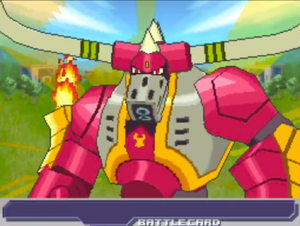 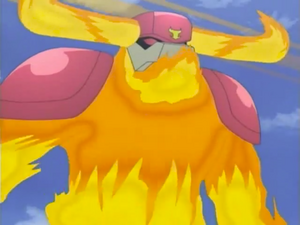 Taurus in the anime. 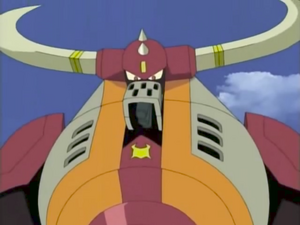 Taurus Fire in the anime. 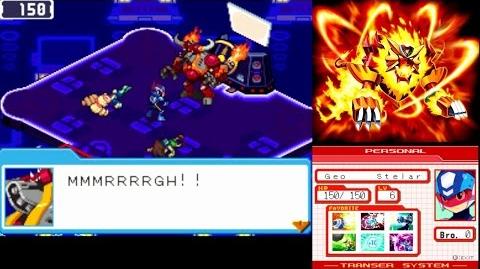 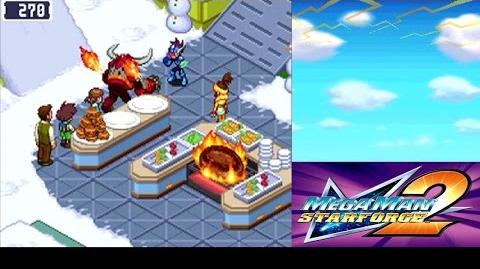 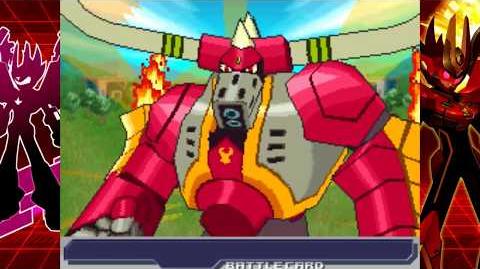 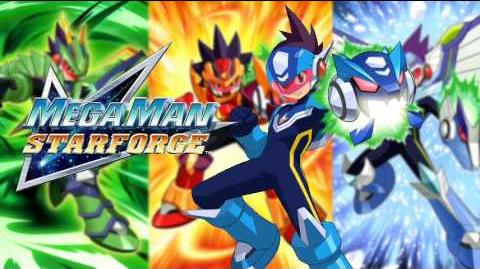 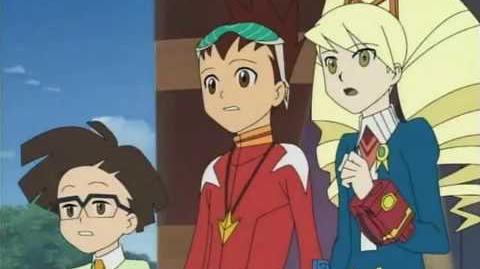 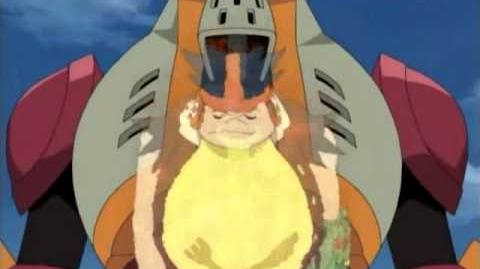