Team Valor (Japanese: チームヴァーラー Team Valor) is a heroic faction in Pokémon GO. It's one of the three available teams that the player can pick to be a member of. Team Valor's leader is the passionate Candela.

Not much is known about how Team Valor was founded but it's known that Candela is their leader. Valor is researching Pokémon power and strength. Team Valor trainers believes that Pokémon are stronger and more warmhearted than humans because they train to enhance Pokémon's power in search for true strength. Team Valor is represented by the legendary bird Moltres, because it's the teams emblem and Candela has Moltres in her team of pokémon. Team Valor is often shown to specialize in Fire-type Pokémon, as evident by their leader Candela who is a fire-type trainer. Red is Valor's signature color, with them even being called the Red Team. Team Valor values true power heavily and relies on strength in battle. They want to discover Pokémon's true, natural power.

Rivalry with Instinct and Mystic

Team Valor isn't the only available team the player can choose. The player can also choose between Team Instinct or Team Mystic. These three teams works as the players allies in battle. For when the player chooses a team, the player is taking gyms for that team. Valor is in an endless battle with Mystic and Instinct about gym control. Even though the three teams are enemies, they all still unite to take down the evil Team GO Rocket. Team Valor isn't the most popular team like Mystic but isn't the least popular like Instinct. They are the second most popular because they still have much more members then Instinct. Team Valor gets much hate from specifically Mystic but also Instinct trainers. They get a bad reputation for being "aggressive" and that they take all gyms. Thus Valor has become outsiders. 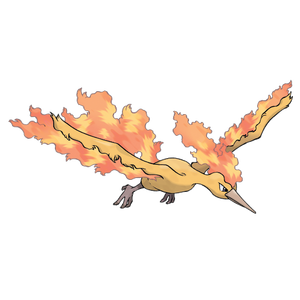