Teresa is very beautiful, cute, kind, and sweet and the most responsible and mature out of the Brisby children. She dislikes it when Martin fights with her Auntie Shrew.

Teresa is first seen in the Brisby house where she, Cynthia and Martin are home alone until Auntie Shrew arrives asking for Mrs. Brisby.

Teresa tells the Shrew that their mother is not home but the shrew insists on waiting for Brisby's return. Teresa tells Auntie Shrew about Timmy's condition. Auntie Shrew and Martin later get into an argument. As this happens, Teresa tries to stop the argument but to no avail. When their mother returns, she gives Timmy his medicine, the children carefully and quietly watch as their mother tells them the cause of Timothy's illness: Pneumonia.

Later, she is seen with her siblings when they see Jeremy the Crow suspended by his own string and "interrogated" by the children to know where their mother is, but Jeremy was told by Mrs. Brisby not to tell them where she is. She is then shown where the house sinks in the mud, calling to her mother for help. The children nearly die in it, but were fortunately saved at the last minute when Mrs. Brisby uses the power of the stone to save them. She is last seen with her whole family at the end of the movie.

Teresa, now a teenager, along with her siblings, appear in the sequel for a short time in the scene before Timmy leaves for Thorn Valley. But, playing a smaller role than Martin and Timmy (along with Cynthia), she only appears briefly. 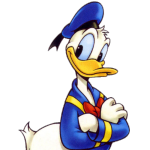 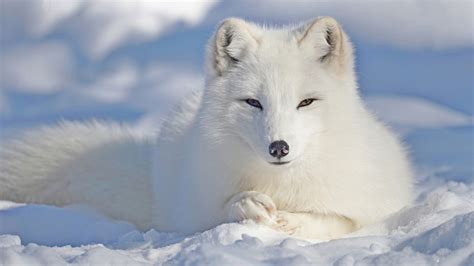