Terra has mint green hair, a red dress with a purple sash around her waist, red boots, red wristbands and purple shoulder-pads. 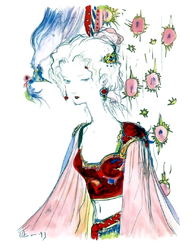 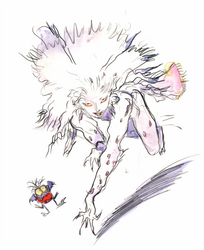 Retrieved from "https://hero.fandom.com/wiki/Terra_Branford?oldid=1601138"
Community content is available under CC-BY-SA unless otherwise noted.