Heroes Wiki
Register
Don't have an account?
Sign In
Advertisement
in: Outdated Articles, Video Game Heroes, The Legend of Zelda Heroes,
and 33 more

The Legend of Zelda: The Wind Waker

Help Link save his sister.

Tetra is a tan, blond pirate girl and successor to her mother's gang of pirates. Later on however she is revealed to actually be Princess Zelda of Hyrule by King Daphnes.

A fearless and even merciless pirate, she seems, at first glance, cold and to care only about herself and treasure, but in reality is quite kind and caring for others. Despite being younger than her crew members, Tetra is still well-respected among them. She is often recognized by her signature pose, crossing her arms and winking.

The Legend of Zelda: The Wind Waker

The Legend of Zelda: Phantom Hourglass

The Legend of Zelda: Spirit Tracks 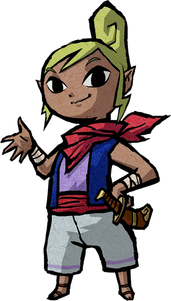 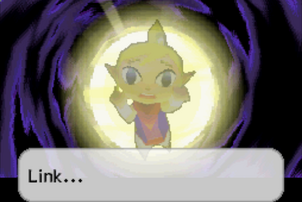 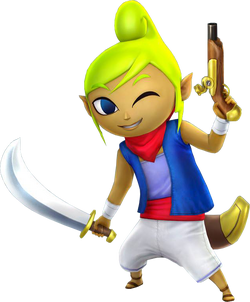 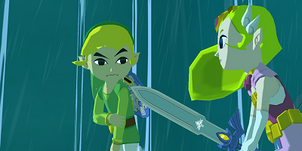