Leader of rabbits in Eientei

Can grant good luck and fortune to Humans

Tewi Inaba is a character from Touhou who is one of the many, many youkai rabbits that lives at and guards Eientei, a mansion deep in a bamboo forest - though she's the one all the earth rabbits actually listen to. Because Tewi is known to help lost people find their way and sometimes grants good fortune, she's one of the few youkai that's not harmful to humans at all (as long as you aren't trying to invade Eientei).

A very lighthearted and playful youkai that's also known for sometimes lying, she even tries to scam Aya out of pocket change during Phantasmagoria of Flower View. 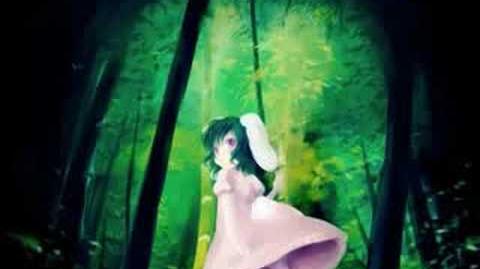 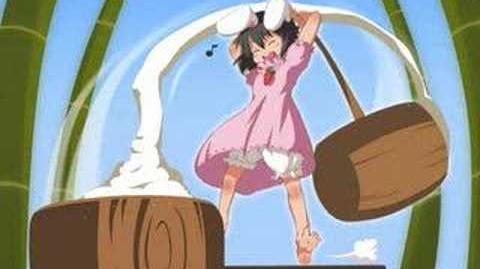 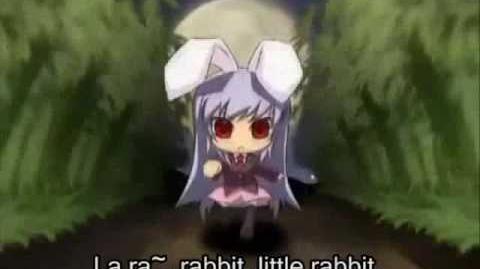 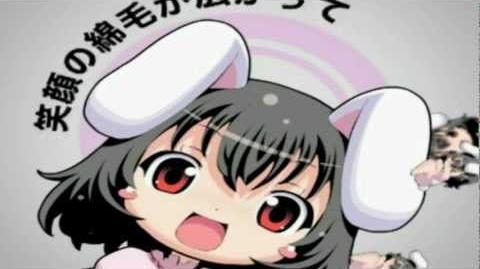 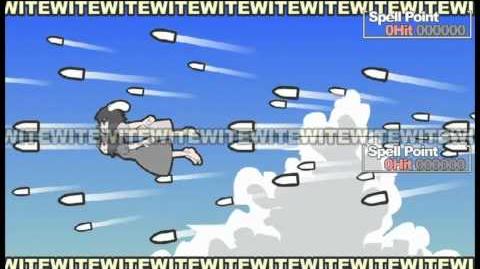