Alien Kid
The Child, is the deuteragonist of the Star Wars Disney+ series The Mandalorian. The Child is commonly known on the Internet for his adorably-cute appearance. The Child is of the same species as Jedi Grand Master Yoda. 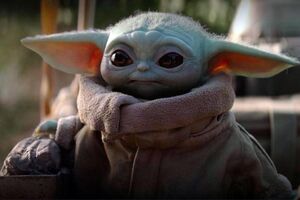 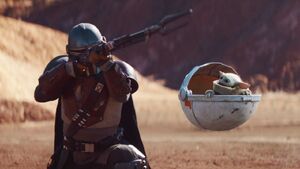 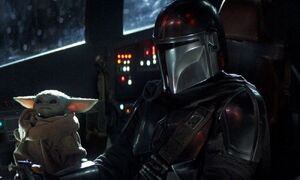 The Child's Funko Pop.
Add a photo to this gallery

Retrieved from "https://hero.fandom.com/wiki/The_Child?oldid=2048917"
Community content is available under CC-BY-SA unless otherwise noted.