The Old Order of the Stone

Long after the Old Builders were born

The Temple of the Order of the Stone

To stop the Witherstorm, later with the help of Jesse's Gang (succeeded)

Heroic Liars
Fighters
Adventurers
The Order of the Stone is a group of legendary heroes who were the role models of the world that Jesse and his friends lived in. They consisted of four (formerly five) members who represented the various classes in Minecraft: Story Mode.

Their biggest quest and achievement was slaying the mythical creature, the Ender Dragon.

The Order of the Stone had five original members:

Contrary to assumption of this group of heroes have undergone necessary training and study to become capable heroes they are today, members of Order of the Stone received their trademark skills and abilities thanks to their leader Soren endowing them powers via. Command Block without them knowing. Even so, none of them except Soren himself aware that they live the life of false heroes until their fateful mission in taking out Ender Dragon.

The Order's first official mission was to obtain Ghast Tears. According to Soren, the Order fought Ghasts for hours before obtaining the tears as a reward.

The Order's second mission was to obtain Prismarine Crystals. During this mission, they went deep underwater. It was revealed that they almost ran out of oxygen, Ellegaard had to use a spare bucket to use some extra breaths while underwater.

The Order used the crystals obtained by their previous mission to craft a Sea Lantern. They then went to the Ice Spikes biome. It was very cold, and they almost froze. However, Magnus continiously fell over the ice, and the Order had a nice chuckle on this, which kept them warm.

Before the truth was revealed, Soren states that they destroyed the Ender Crystals and once the Ender Dragon had fallen, Gabriel killed it with his sword. In reality, Soren used the Command Block to destroy it, but the Order lied about the story for fame and fortune, which is exactly why Ivor left and wanted revenge on them.

The Last Place You Look

A Block and a Hard Place 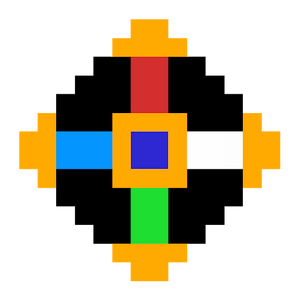 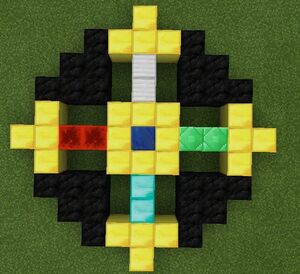 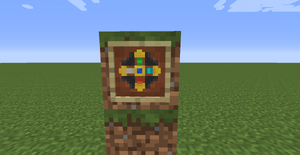 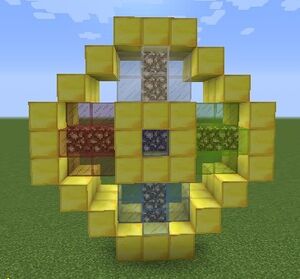 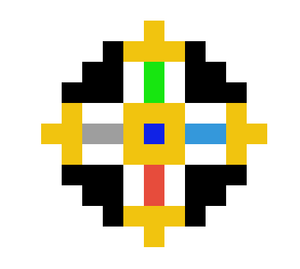