It is said by Jubei that each warrior was traveling alone before the events of the Dark War and that Hakumen was the leader of the Six Heroes.

Bloodedge and Clavis Alucard weren't apart of the team nor did they get recognition but they did get the six heroes some major support with Clavis sealing Terumi and Bloodedge. 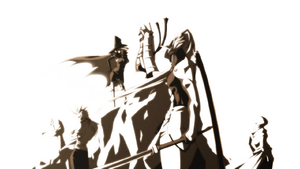 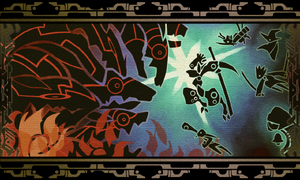 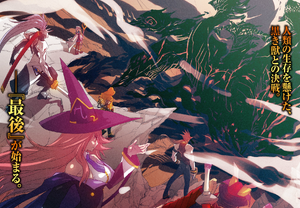 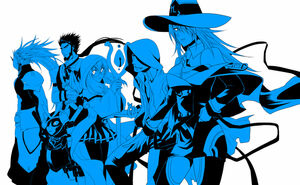 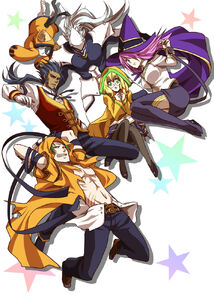 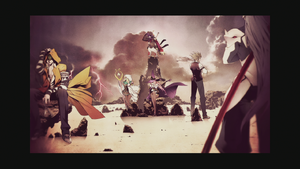 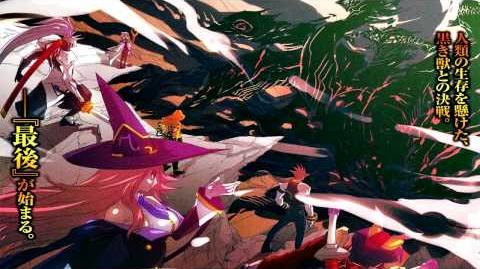