The Thinkables are Superflex's allies and partners. They embody expected social behaviours. Superflex calls their aid in his adventures when their evil counterparts, unthinkable strikes.

The first 15 Thinkables are introduced.

After 15 Thinkables are introduced, more Thinkables arrive to Social Town, eager to help out their fellow Thinkables positively influencing Social Town folks and deter Unthinkables. Here are some of them: 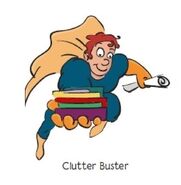 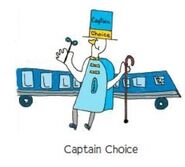 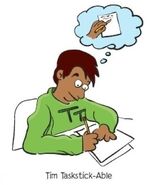 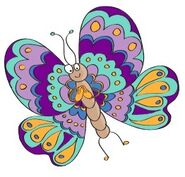 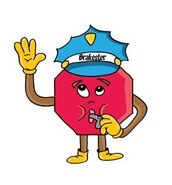 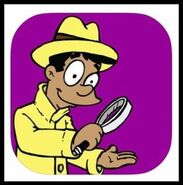 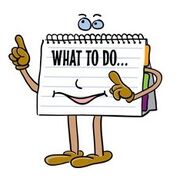 Flex Do Body
Community content is available under CC-BY-SA unless otherwise noted.
Advertisement