To save the world from evil

Although each member of the Umbrella family gets its own, the entire family gets one to establish its dysfunctionality in episode one, in particular, when Luther puts on a song and everyone dances to it in different rooms. This is meant to show that this is a family that has things in common and that is capable of caring for each other, but is unable to reach out and communicate, being isolated from one another, which is a key issue between them. 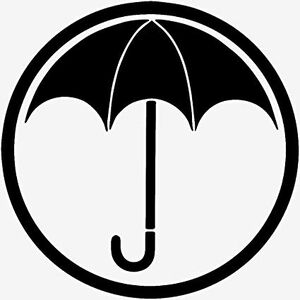 Retrieved from "https://hero.fandom.com/wiki/The_Umbrella_Academy?oldid=1799878"
Community content is available under CC-BY-SA unless otherwise noted.