Children's Musicians
The Wiggles are an Australian famous children's band who had their own titular TV series.

In 2006, Greg temporarily retired due to feeling sick so Sam Moran filled in for Greg until 2012 when Greg returned to The Wiggles.

In 2012, Greg retired again. Murray and Jeff also retired and they were replaced by new Wiggles in 2013 which are Emma Watkins (the first female Wiggle), Lachlan Gillespie and Simon Pryce.

Although the original Wiggles retired, Anthony did not.

Anthony and Jeff were members of a band called The Cockroaches in the 1980s and Murray was a member of several bands before The Wiggles were created.

Anthony in a green shirt 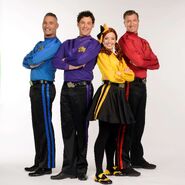 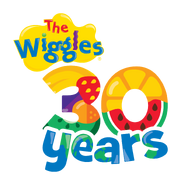 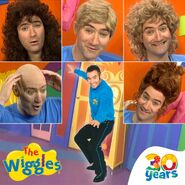 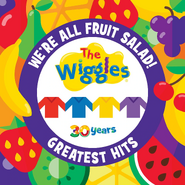 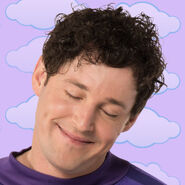 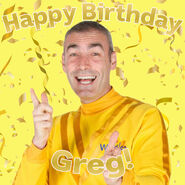 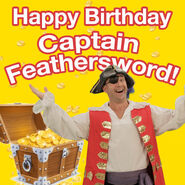 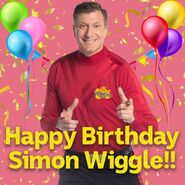 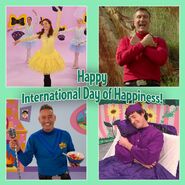 Wiggly Poem 💛💙💜❤️
Add a photo to this gallery
Retrieved from "https://hero.fandom.com/wiki/The_Wiggles?oldid=2237562"
Community content is available under CC-BY-SA unless otherwise noted.