No information
Tiffa Adill is a fictional character from the After War Gundam X anime. She's Garrod Ran's girlfriend and often the target of all forces due to her Newtype abilities.

Born after the end of the 7th Space War, she was taken by the Alternative Company to be studied, so that they could understand the power of Newtypes, and use their power to become the most powerful post-war corporation in the world. Tiffa was rescued by Jamil Neate, the captain of the Vulture land warship Freeden, and kept on the ship as it made its escape. As she stayed on the ship, Garrod Ran comes to rescue her as part of a mission given to him by men secretly working for the Alternative Company. Tiffa goes with him willingly, guiding him to an abandoned United Nations Earth factory, where a GX-9900 Gundam X was left, helping Garrod to access the powerful Satellite Cannon of the Gundam to defeat a number of Vultures going after the machine. Joining with the Freeden's crew, she assists in Jamil's search to find other Newtypes and protect them from being used in the way that he was during the war. 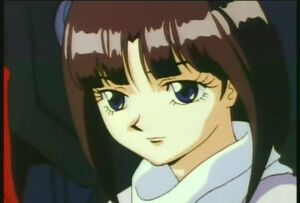 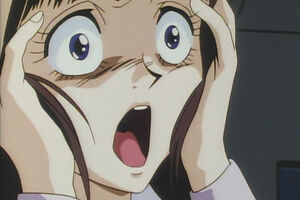 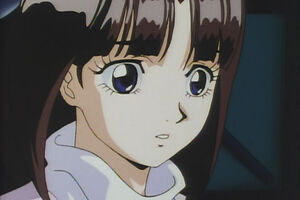 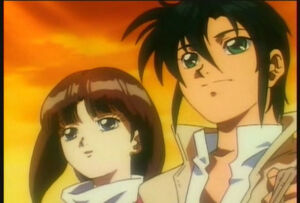 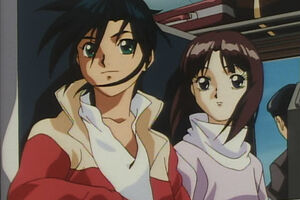 Thinking of the Past
Add a photo to this gallery
Retrieved from "https://hero.fandom.com/wiki/Tiffa_Adill?oldid=1914940"
Community content is available under CC-BY-SA unless otherwise noted.